5 games to play while waiting for Diablo Immortal

Unveiled at the 2018 Blizzcon, Diablo Immortal, the portable version of the saga, is a long awaited success. Initially expected – and hoped – for 2019, the title has no release date. To wait for new information, fans are already starting to try other games of the same style. We’ve put together a small selection of Immortal Diablo clones or games that might keep you waiting for it. 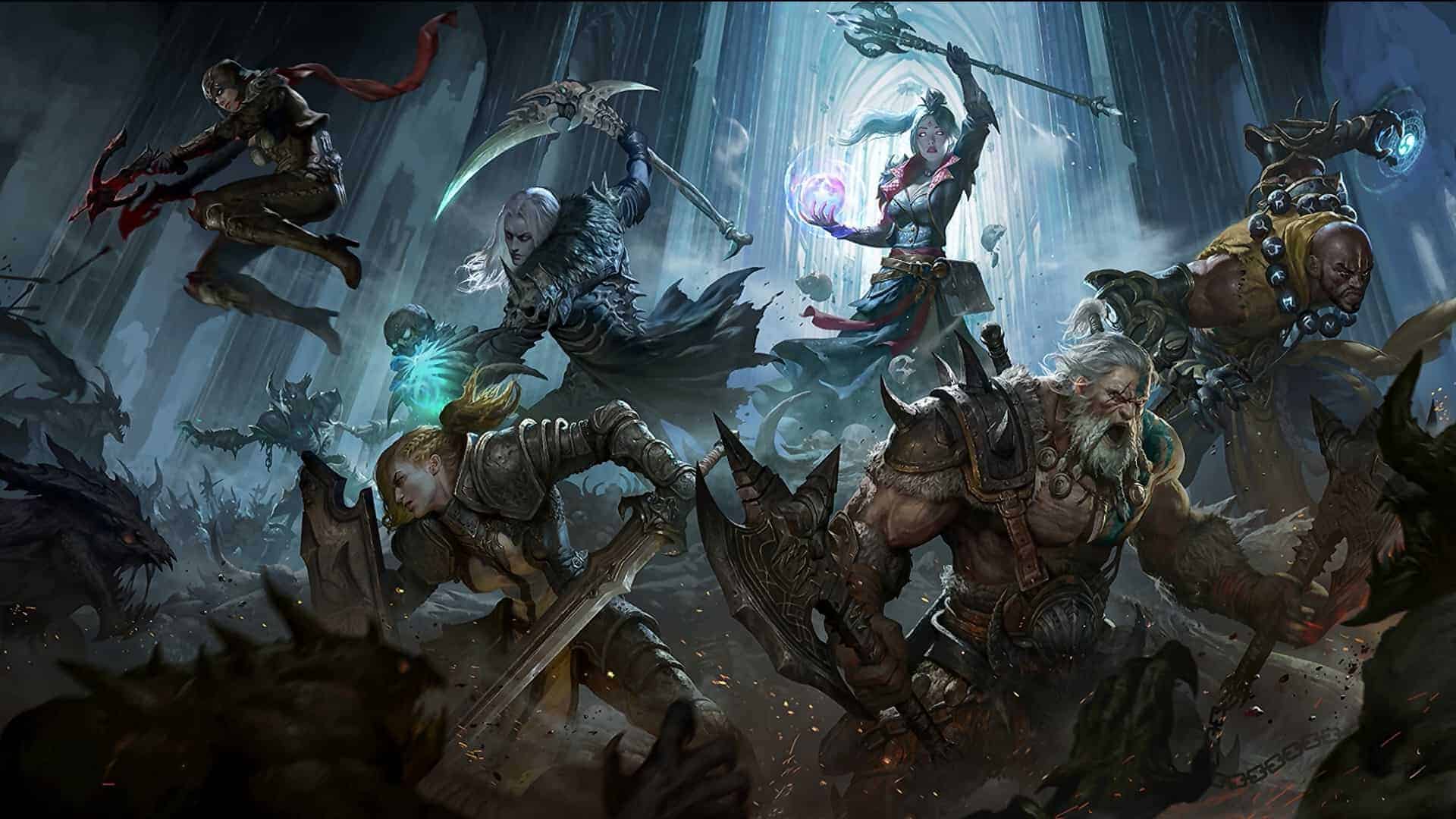 Certainly THE hack & slash most similar to the old Diablo games. AnimA is a game released at the end of 2019 and whose atmosphere and gameplay are greatly inspired by the first two games of the Diablo series.

The title has a shop where almost all items can be purchased using the gold you collect in-game.

From its graphics, menus and interface, one would be tempted to say that Vengeance is a pure clone of the first Diablo on mobile. That would be a great compliment since that’s exactly what the title development team is trying to accomplish.

However, the game remains perfectly playable and captures the essence of the Diablo saga. However, it will take time for the title to be fully playable as his development team is still working on it.

Released on mobiles and PCs several years ago, Eternium stands out from the rest of this list with its more colourful and lighter graphics and design. The principle of the game remains the same: you create your character according to several available classes and fight monsters to progress.

Eternium is completely free. However, it can be difficult to make progress once a few hours of play have passed. It’s up to you to decide whether you want to check out or invest more playing time to progress.

Available only on iOS, Hell Darkness is a game Thai with superb graphics, especially on light effects. For the rest, it’s hack & slash in its purest form: kill monsters, collect money and equipment, gain power and go back to killing monsters.

Hell Darkness is not a free game, but it will only charge you 9 baht (less than one euro) to play without any other fees, advertising or internet connection.

Available for several years and erected by many players as a direct competitor to the Diablo series, Path of Exile is an RPG Action available on Steam. Its great characteristic is to be entirely free and to offer only cosmetic or comfort content in its shop.

Grinding Gear Games, the studio behind the game, unveiled a few months ago the upcoming release of an upcoming mobile version on Android and iOS. The title is due to be released in 2020 and promises to be a direct competitor to Diablo Immortal. To be followed closely then!

Do not hesitate to consult our article dedicated to Diablo Immortal. The latter is often updated with the latest information about the title.