This is a technology that may be talked about: if you have not yet heard about it, we advise you to read carefully. An application now makes it possible to replace the face of one actor with that of another. How does it work? What are the abuses? Decryption. 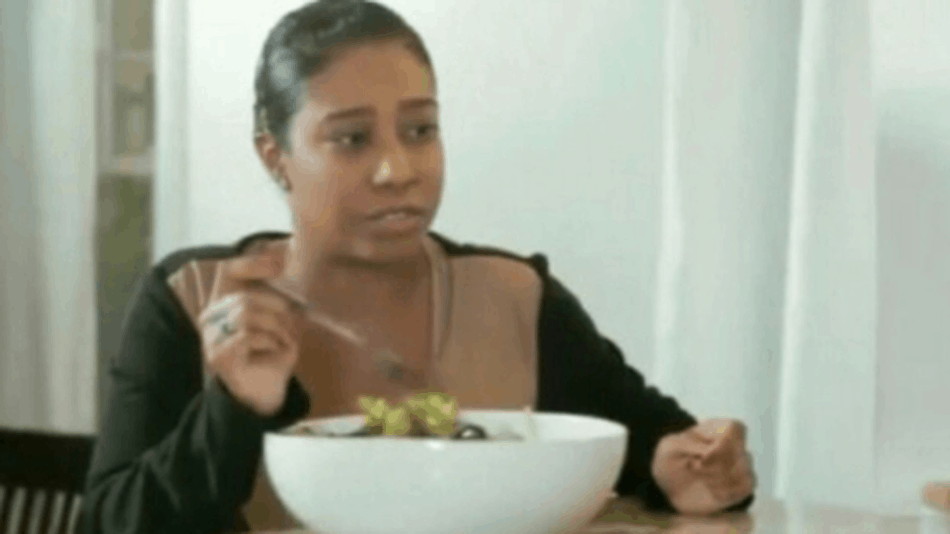 How this all started

And the practice is developing, with another redditor who in turn offers FakeApps, a user-friendly tool to give everyone the means to create their own fakes. This redditor, who gave himself the nickname of deepfakeapp, told Motherboard that his intention was to further refine the application so that all users “could simply select a video on their computer […] and create their video in one click”.

Jessica Alba, Daisy Ridley, Emma Watson, etc. Dozens of celebrities have therefore fallen into the hands of the users of the algorithm who only need a few photos to make their assembly.

Video excerpt from nuttynutter6969 featuring Daisy Ridley (or rather her face) in a pornographic film.

There are still limits to their use, since the use of the algorithm still requires a hardware necessary for its proper functioning, including a powerful (and recent) graphics card, and a robust computer.

A stunning technology that questions

It must be said that the result is really amazing. If an algorithm is enough to produce a convincing video featuring any celebrity or anyone you know, how do you untangle the real from the fake?

Another redditor, derpfake, wanted to demonstrate the potential of this application by making the same “fake video” as the giants of Walt Disney studios who produced the blockbuster Rogue One: A Star Wars Story.

“Above, images from Snape One with a weird CGI Carrie Fisher. Budget: $200 million. Below, a fake made in 20 minutes that would have been made in much the same way with a similar actress. My budget: $0 and a few pieces of Fleetwood Mac music” says derpfake.

Several organizations have already succeeded in making very compelling videos of political figures like Barack Obama or Donald Trump, and this may not stop there. If many specialists tend to say that it will always be possible to detect fraud even if the naked eye no longer perceives it, does that mean that the people creating these technologies will also be the only ones able to detect the truth of the false?

For more information about this, we invite you to find out how to recognize fakes news, and how FakeApps works.