If you regularly download Android applications off the beaten track (developer sites or Google Play Store), you know Aptoide. Aptoide is a store that is an alternative to Google’s application store. You can find applications and games that are not always downloadable on Google Play because of geographical or security restrictions imposed by Google. A godsend for Aptoide, who has prospered in this way for years. However, Google has decided to take the reliability of applications installed on Android devices to the next level with its new Google Play Protect tool. 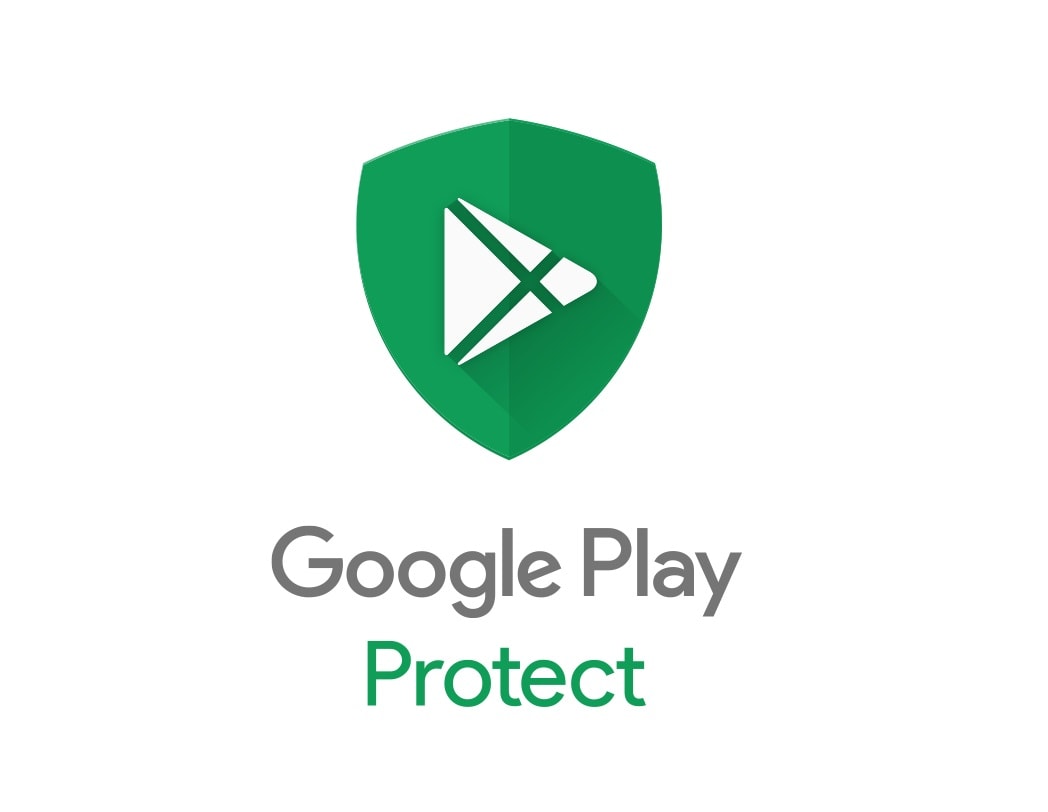 Google’s antivirus: a brake for Aptoide

Google Play Protect, is a security tool integrated into Android. According to information published by Bloomberg, Aptoide accuses this antivirus of detecting Aptoide as an application that could harm the user or his smartphone. Aptoide considers to the European Commission that this is an act of unfair and aggressive competition from Google.

Remember that Aptoide cannot be downloaded from Google Play and that it is necessary to retrieve your APK on its site to be able to access its content. But what about this content?

In its defense, Aptoide insists that it is one of the most secure alternative download platforms. The problem is that this platform offers via “stores”, applications modified by third parties, as well as verified applications. All you have to do is go to his website to see it.

To inform its users about the reliability of the available applications, Aptoide indicates the following information under their description:

The user is therefore free to download or not the published content. This may explain Aptoide’s blacklisting by Google. Other reasons may also be relevant, such as the presence of applications offering obscene content or tendentious utilities.

Aptoide: Utilities that claim to allow you to recover songs from Spotify