We will not hide it, in this first week of June, the French news is rather busy. Between social movements, clashes and bad weather, it could even be said to be anxiety-provoking. It becomes almost vital to relax with a controller or smartphone in hand in front of a good and fun game. But what should we do? Go back to the good old Candy Crush or take a nostalgic cure with Angry Bird sauce? There’s still a more intoxicating program. Logithèque offers you five new mobile games to escape the news for a few moments. 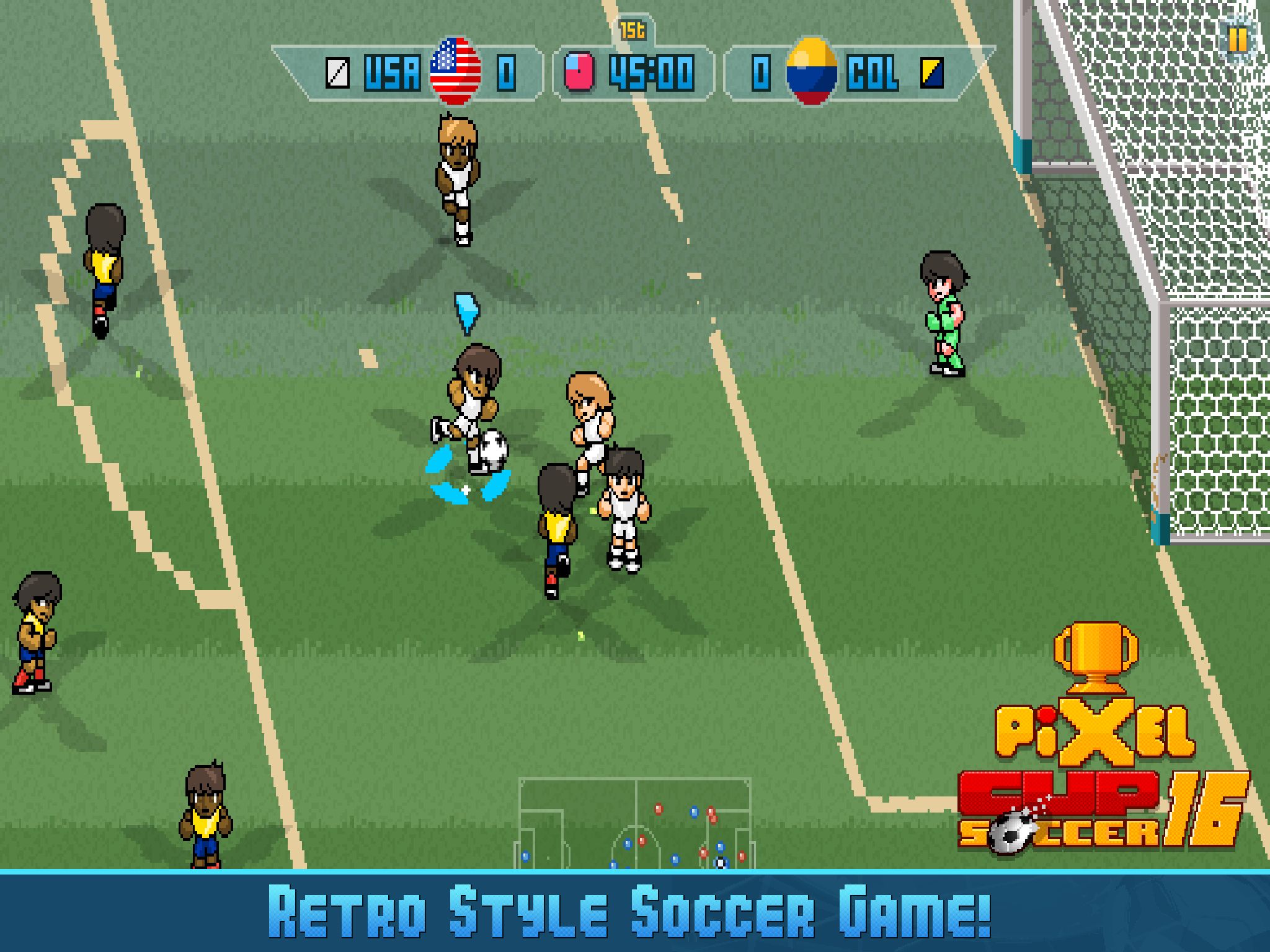 To relax, why not give in to Euro Mania with Champ Man 16, the brand new version of the famous sports management game by Square Enix. It is only natural that Champ Man should wear French Bleu Blanc Rouge to celebrate Euro 2016. In this updated version, extended to 20 seasons (not bad?), you play the role of a manager who will have to lead his team to victory. At the helm of your club, you will have to be strategic and find the football nuggets in the transfer market with tens of thousands of real players. A great alternative to Football Manager!

Let’s continue our selection with a second football game, Euro obliges us. Pixel Cup Soccer 16 will satisfy all fans of retro games and football. This very fun game will remind you of the era of Atari consoles with its pixels and its typical atmosphere. In Pixel Cup Soccer, you can play in three different ways: in friendly matches, in competition or simply by doing penalty shoot-outs. This very nice little game, includes 6 competitions including the Copa America Centenario 2016 which starts tonight (Paris time), the Euro 2016 and finally the Men’s and Women’s World Cups. Note that the game is also available on Apple TV.

Eyes Cube is an original game proposed by the French Ketchapp. This arcade game with its minimalist and colorful design is quite well made. You just have to direct two eyes into a labyrinth full of obstacles. The difficulty is that the speed of the game can increase at any time to complicate the matter. The further you go, the more coins you will earn and the more pairs of eyes you will be able to buy. A good game to pass the time in the transports affected by the strike.

After Eyes Cube, here is a successful franchise: the Skylanders, who try their hand at Hearthstone decks. In this dragon and spell game, you simply have to combine the strengths and skills of your Skylanders to defeat your opponents. To strengthen your characters, you have different cards that are royally combined to defeat your enemies. The game also features a solitaire campaign in which you will have to complete 64 missions on eight islands. Skylanders Battlecast is available on iOS and Android.

Sky Force is also a successful game on the return. This Reloaded version comes two years after the previous opus that had been acclaimed by game fans specializing in aerial shooting. This new Sky Force offers battles against formidable bosses but don’t worry, to beat them you can improve your defense and attack systems with special card packs. Note that when you save your friends, you earn extra lives. So be in solidarity!