Home » Software » Copyright on Twitch: what consequences for your streaming broadcasts?

Copyright on Twitch: what consequences for your streaming broadcasts?

The Twitch streaming platform has just changed its conditions of use for copyrighted music. A real blow for many content broadcasters, forced to review their streaming habits. 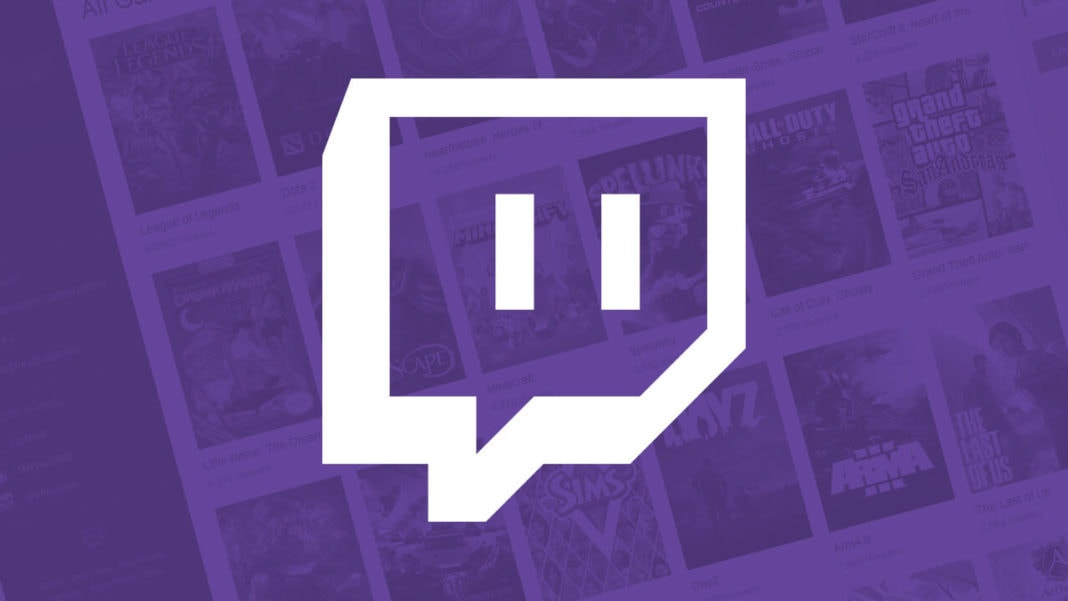 During the night of June 6 to 7, several streamers appeared live and on Twitter following the reception of an email from the Twitch platform. This mentions one or more break-ins concerning the use of music during a live broadcast or a recorded VOD.

If until now, the broadcasting of licensed music was largely ignored by Twitch, the platform now seems to directly sanction creators.

This is how several streamers woke up with one or more warnings of violations of the terms of use of Twitch. Some broadcasters have also received enough warnings (all at once) to have their Twitch channel deleted entirely:

These sanctions do not only concern the great English-speaking streamers. Several broadcasters from other countries, including France, have expressed their dissatisfaction following the receipt of one or more warnings from the platform.

All streamers broadcasting music without having the broadcasting rights. Whether it’s a live broadcast, a clip or a VOD available on the channel of the concerned streamer.

These new applications concern all streamers, whatever their country of broadcast or the date of the videos concerned.

What sanctions for those who do not comply with Twitch conditions?

If Twitch spots one of your lives or VODs with copyrighted music, you are likely to receive one or more warnings.

A warning is equivalent to suspending your account for 24 hours.

Three warnings result in the outright deletion of your Twitch account.

What remedies can I use if I receive a warning?

New apps for Twitch music streaming impact your entire channel. You should therefore, without further delay, delete all of your clips and VODs where copyrighted music can be listened to.

To do so: go to your Twitch channel settings, in the “creators dashboard” tab. In the tab on the left, you will see the “content” option. There you will find your clips recorded and ready to be deleted. Note that there are also tools , made by the Twitch community, to quickly delete a large number of clips and VODs.

If your channel has received three warnings at once, and your account is deleted, unfortunately you have no options to defend yourself. You can still try to contact Twitch support to try to recover your account or broadcasts.

What music can I broadcast now?

The new rules for streaming copyrighted music from Twitch are clear:

Can be used during a broadcast:

Cannot be used during a broadcast:

Should I start to distribute my content on other sites?

The answer depends mainly on where you situate going. Keep in mind, however, that no streaming platform has as much visibility as Twitch.

YouTube lives are subject to the same laws as those imposed by the video site, and therefore from Twitch now. You will therefore have no chance of being able to distribute your copyrighted music there. The latter will, most of the time, be demonetized, or even deleted.

Mixer has the same regulations regarding the distribution of copyrighted music. Your broadcasts with music are therefore “at risk” even if it is likely that there are fewer reports there than on Twitch.