After the release of Media Suite 11 two weeks ago, Cyberlink is back in business with the new version of its Power2Go 9 software. Unique in its kind, it is capable of copying data to CD, DVD and Blu-ray, but also of backing up photos and videos from most social networks, namely Facebook, Flickr, Vimeo and Youtube. “Engraving software has been around for years. However, the new features of Power2Go 9 meet real needs, such as saving personal data to keep forever photos and videos from social networks and the new disk manager to organize large collections of disks,” said Alice H. Chang, CEO of Cyberlink. 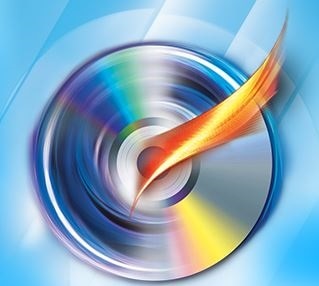 In addition to its two new tools and support for MKV, FLAC, FLV and APE formats, Power2Go version 9 does not really change from the previous version. The publisher has taken over the intuitive interface of the software as well as all the engraving, archiving and creation functionalities. Thus, thanks to Power2Go 9, users can make their own compilations securely using data encryption, share their videos on DVD or save their system by mounting disk images as a virtual disk. Available at 49.99 € in deluxe version and 64.99 € in Platinum version, Power2Go 9 is also downloadable as a free trial version on Logithèque.