FIFA 21: Demo, News, Rumours, Everything You Need To Know

FIFA 20 will not have been the best vintage of the famous license. The cash machine is still functional, but EA Sport has struggled to find the right balance between attracting a new audience and satisfying the players who have followed FIFA from the beginning. The result is a disappointed community that redesigned gameplay and the addition of modes like Volta is not content. Will the next FIFA 21 will follow its predecessor or will it initiate a real recapture of disappointed players? Answer in a few months. In the meantime, here’s everything you need to know about FIFA 21. 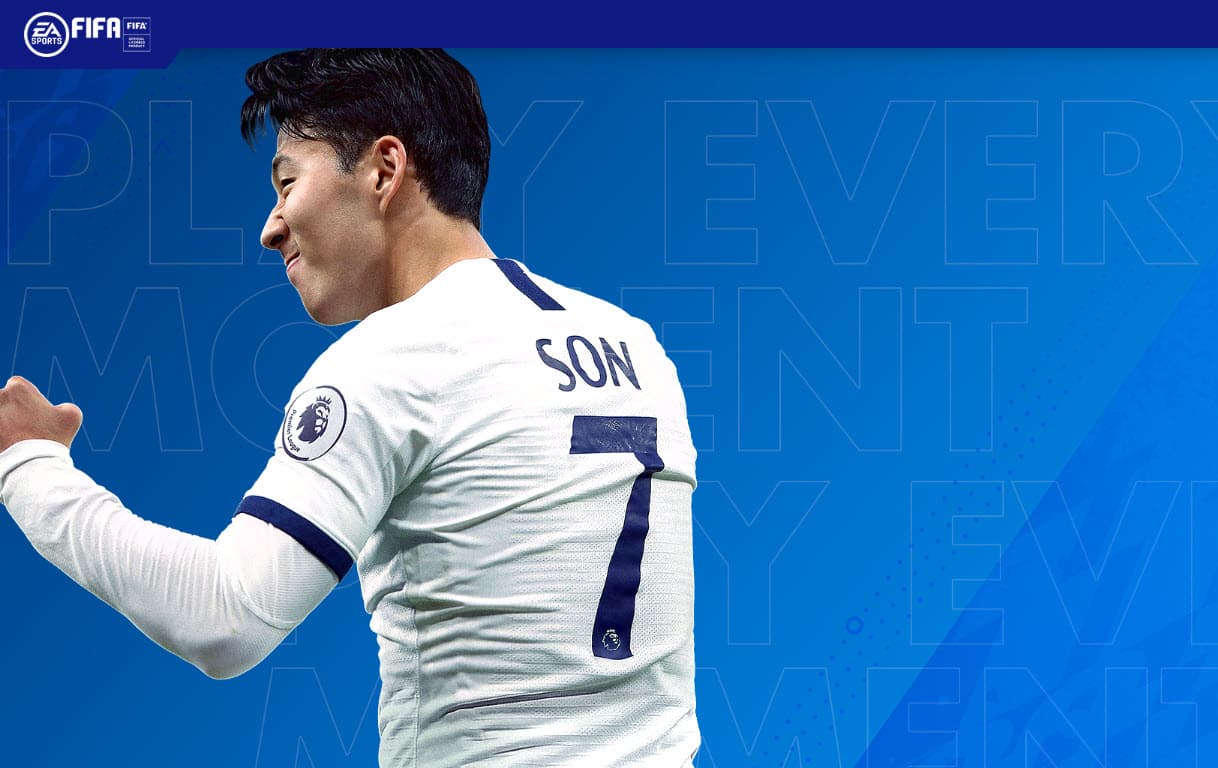 The impact of the health crisis on development and game release is not the only fear of the community. EA Sports also wanted to reassure fans that the game would be available as early as September 2020. However, what will this album look like? Let us not forget that the football championships have been suspended and that major events such as EURO 2020 have been postponed.

FIFA games depend on these competitions and movements in the transfer market. So far, of all the major European championships, only the Bundesliga has resumed, but with unprecedented measures of social distancing.

The other championships will resume gradually, but no specific date has been announced. If all these scheduling problems are not resolved before the release of the game, it is very likely that EA Sport will offer successive patches to correct transfers, clubs and other imbroglios in FIFA 21.

On June 11, EA Sports will unveil FIFA 21 at its EA Play Live 2020 event. If you want to follow this digital conference, you will have to stay up late, because it will actually take place at 1am in France on June 12th.

We’ll know what’s new at FIFA 21 on that date. Rumours are already circulating that the Volta mode has been improved and that there are new Ultimate Team features. EA Sports is likely to add new goal celebrations and the famous VAR. The Career Mode will most likely be revisited to avoid running out of breath. Finally, it remains to be seen whether EA Sports will be redesigning the game’s graphics in preparation for the release of the consoles next-gen  and the advent of ray-tracing

The FIFA 21 demo will most likely be available in the first half of September. The kick-off mode can be tested with the following teams* :

It will be possible to adjust the following parameters to get a taste of the FIFA 21 experience:

WHAT ARE THE DIFFERENT EDITIONS OF FIFA 21?

As usual, FIFA 21 will be offered in three editions: Standard, Champions and Ultimate. As you know, these three versions have their specifics and are not sold at the same price. The standard edition of FIFA 21 will probably be sold for €59.99. You will certainly have to pay 79.99 euros to get the Champions edition and 89.99 for the Ultimate edition.

The minimum configuration required to play FIFA 21 on PC has not yet been released. However, it should look like the following configuration:

This article will be updated as we know the information that comes to us.