Are you looking for a new, more powerful graphics card to enjoy your PC games? You should enjoy this good gaming plan. The Sapphire Radeon Nitro+ RX 590 is now available for 179.99 with a coupon code on Cdiscount. 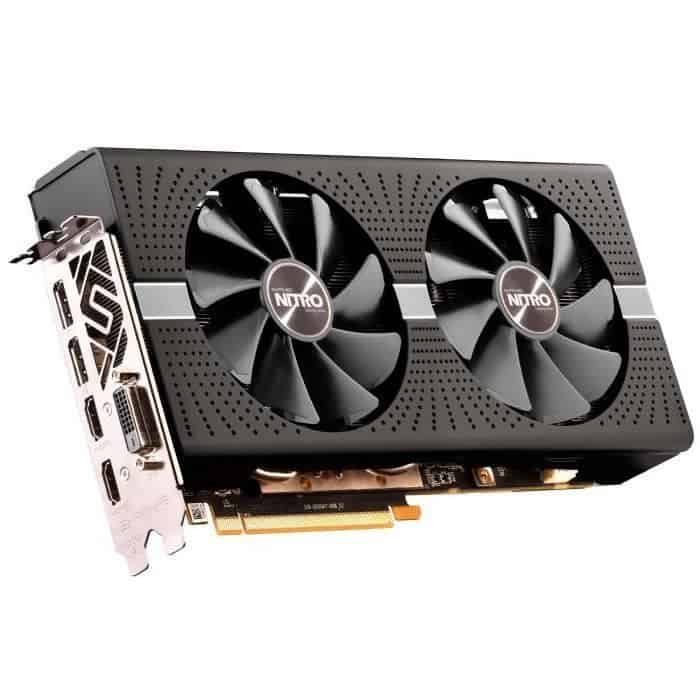 At the heart of this graphics card, you will find an AMD Polaris architecture engraved in 14 nm. It also relies on 8GB of GDDR5 memory for unparalleled convenience.

The connections of this model are quite rich. Indeed, this Sapphire Radeon Nitro has 5 video outputs:

As far as his cooling system is concerned, don’t worry. This Radeon Nitro+ 590 features the active Zero DB Cooling system and its two silent 95mm fans. In addition, both fans will stop automatically to reduce power consumption, especially when you run low-power applications or games.