Google Chrome goes on a crusade against intrusive videos

If you’re one of those people who complain when they see automatic videos appear during their web browsing and more specifically when you watch videos on the internet, Google has heard your complaints. The company announced on Wednesday that Google Chrome will soon block certain video formats that launch automatically. 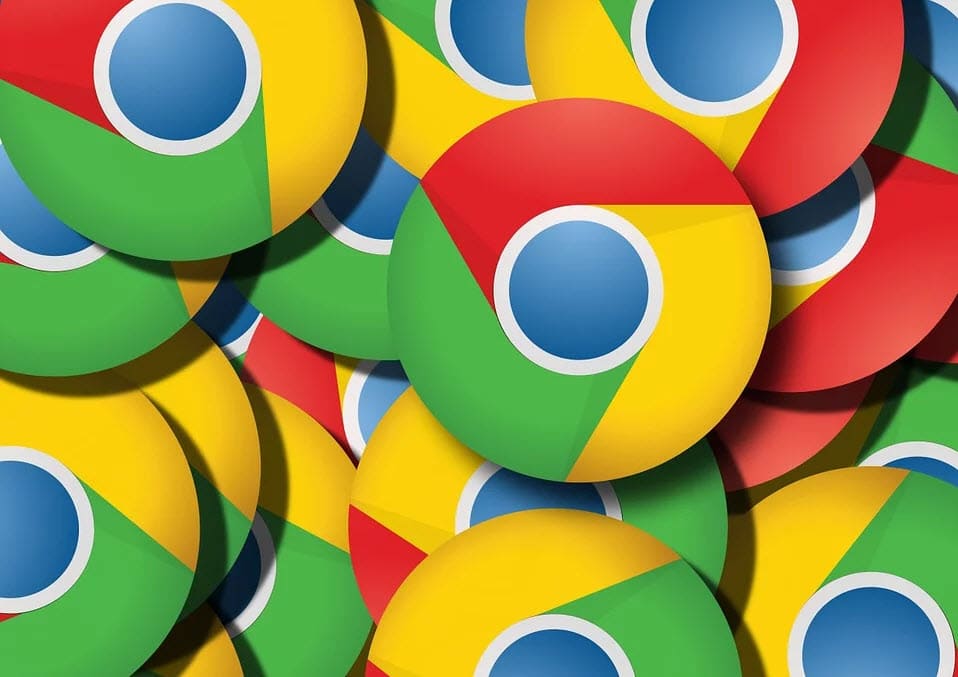 There is good practice with regard to advertising on the Internet and the video format is no exception. For example, a survey of 45,000 consumers identified 3 types of videos that do not meet the requirements of the Coalition for Better Ads. These 3 types are as follows:

As a result of this feedback, Google has decided that Chrome will start blocking these types of videos from August 5th. YouTube will also be monitored to ensure that the site complies with the new rules.

A future shortfall for Google?

This is not Google’s first action against ads. Already in 2018, the company wanted to reduce the reach of ad blockers by choosing to natively block several contents directly via Chrome and without the need to install a third party plug-in. Obviously, Google cannot block everything since ads are an important part of Mountain View’s revenues. The company has chosen its side and prefers to go on a crusade against formats deemed invasive to improve users’ web browsing a little more.