How to install Tom Clancy’s Elite Squad on Android ?

In 2019, Ubisoft announced the development of Tom Clancy’s Elite Squad mobile game. It’s a tactical RPG in which you can collect the iconic characters from the franchise from The Division, Rainbow Six or Splinter Cell. The game is not yet available worldwide and is still being tested. However, it is possible to play it now by following the instructions above. 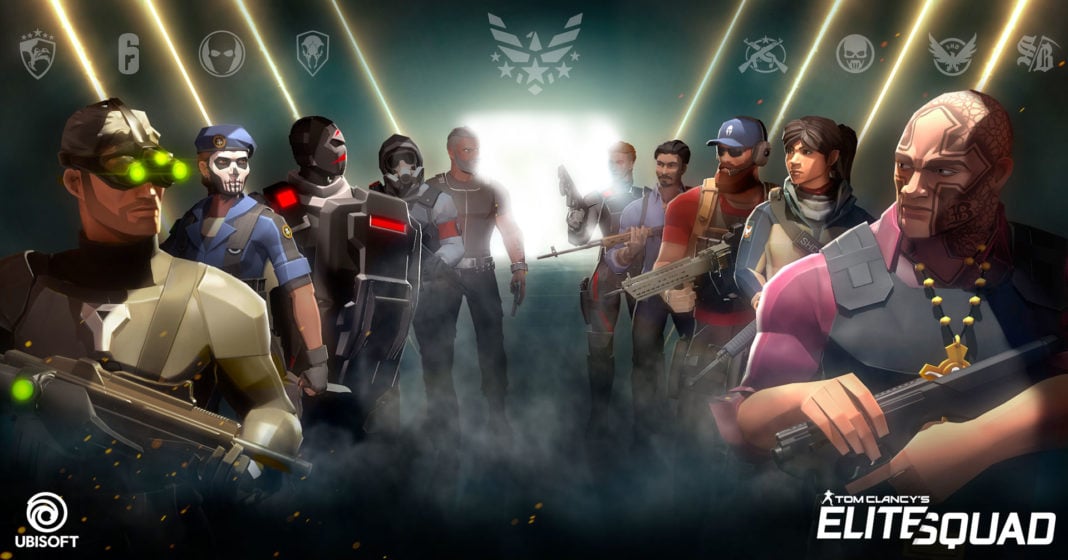 If you’ve downloaded the game’s installation files (APK – OBB), you’ll need to install Tom Clancy’s Elite Squad manually. Here’s how to do it:

How do I install Tom Clancy’s Elite Squad?

After you’ve retrieved the com.ubisoft.tces.apk file from Logitheque, install it. If you’re on a recent version of Android, you’ll need to allow the app’s source to install it. If your smartphone is equipped with an Android version that predates Android 8.0, you’ll need to go to the device’s settings to allow applications from unknown sources to be installed. Consider disabling this setting once the installation is complete.

Place the OBB file in the game folder

On Logitheque, we offer the APK file of the game but also its data in format . OBB. This file. OBB is to be placed in your smartphone’s Android directory. Use a file explorer to perform the manipulation. If this folder doesn’t exist, create it manually.

All you have to do is start the game. Note that during the first start-up, a loading time is required to complete the synchronization of the installation data.