Home » Video Games » How to play Legends of Runeterra on mobile?

How to play Legends of Runeterra on mobile?

After a beta release in late 2019 on PC, the Legends of Runeterra card game is about to land on mobile. If the title of Riot Games is still planned for March 2020, it is already possible to access it in advance. 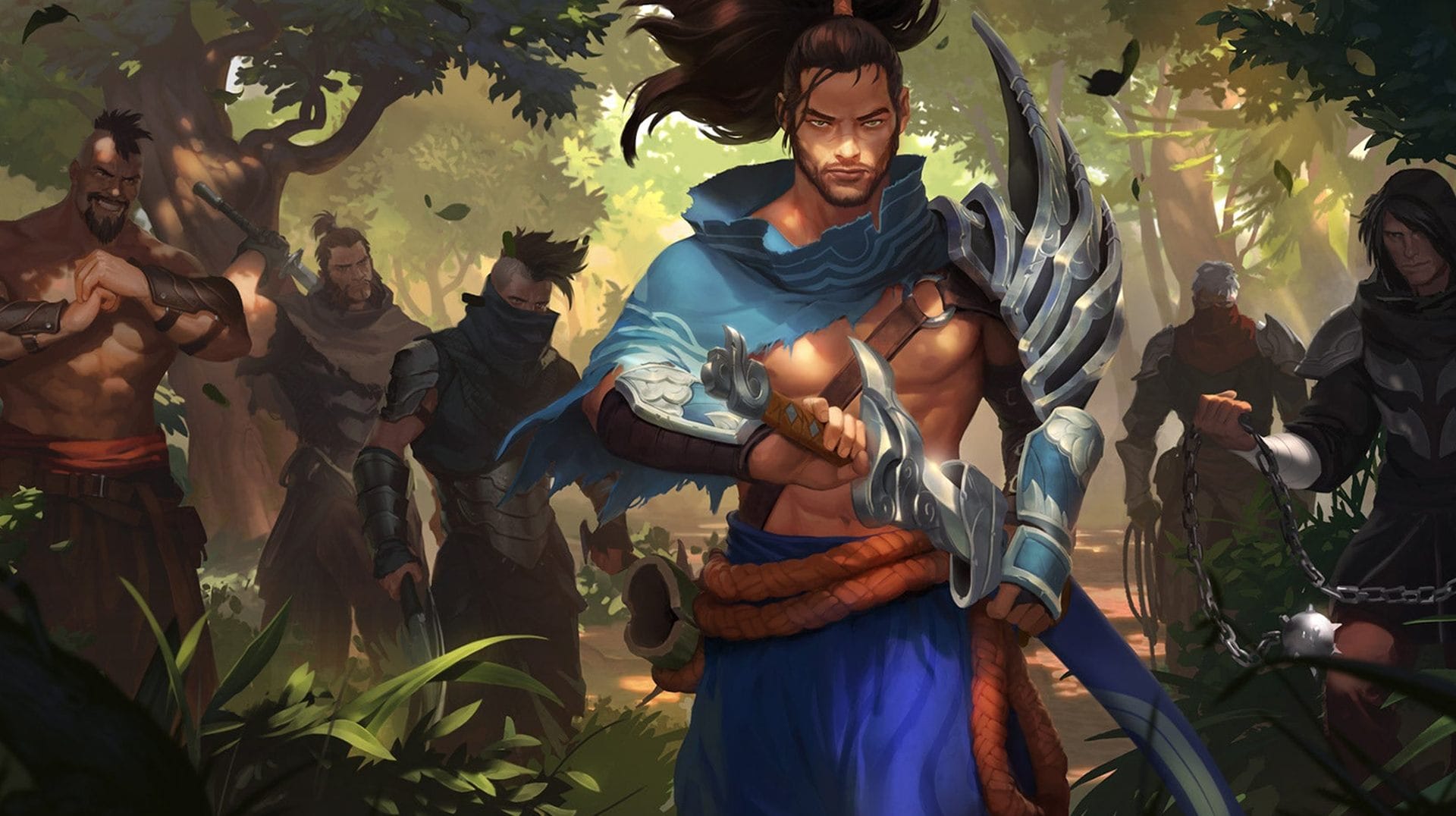 When will Legends of Runeterra be released on mobile?

Unveiled at the end of 2019 and available in closed beta immediately, Legends of Runeterra is a card game set in the world of League of Legends. The game, published by Riot Games, is scheduled for a final release “early 2020”.

In addition to this PC release, a mobile version is expected on Android and iOS, also for the start of 2020.

>>> Read also: how to play Legends of Runeterra on PC?

Legends of Runeterra on mobile before everyone else

Among the multitude of countries and cities concerned by the release of the PC game, Singapore was not affected. The city-state has been unable to access the game for several months. This is why Riot Games has deliberately decided to make Legends of Runeterra Mobile available in preview.

It is therefore already possible to access the game, provided you reside in Singapore, or benefit from the APK file of the game.

If you want to access Legends of Runeterra now on your Android device, you have two options:

If you want to download the game directly from the Google Play Store, yes. You will then need a VPN located in Singapore as well as a Google account identified on the spot. If you only download and install the APK from our Logitheque site, you won’t need any VPN or Google account to install the game.

How do I connect to the game?

In order to access Legends of Runeterra, you will need to have a Riot Games account or a Google account. These do not need to be domiciled in Singapore to be used in the game.

Also note that a Riot Games account may be the one you already use to play League of Legends.

Can I resume my game started on PC?