Home » Software selection » How to use an ISO file?

How to use an ISO file?

An ISO file is created from a disc (CD, DVD or BluRay). It results from the extraction and copying of all the data present on the support without structural modification. It is simply a form of replication that could be described as “virtual engraving”. Imagine that you want to copy the content of your wedding DVD while keeping the menu structure, for that, you just have to create an ISO of this DVD (an image of this DVD). The advantage of the ISO file is that it is supported by most compression software and can be used as a dematerialized support in many cases such as file backup or operating system repair. 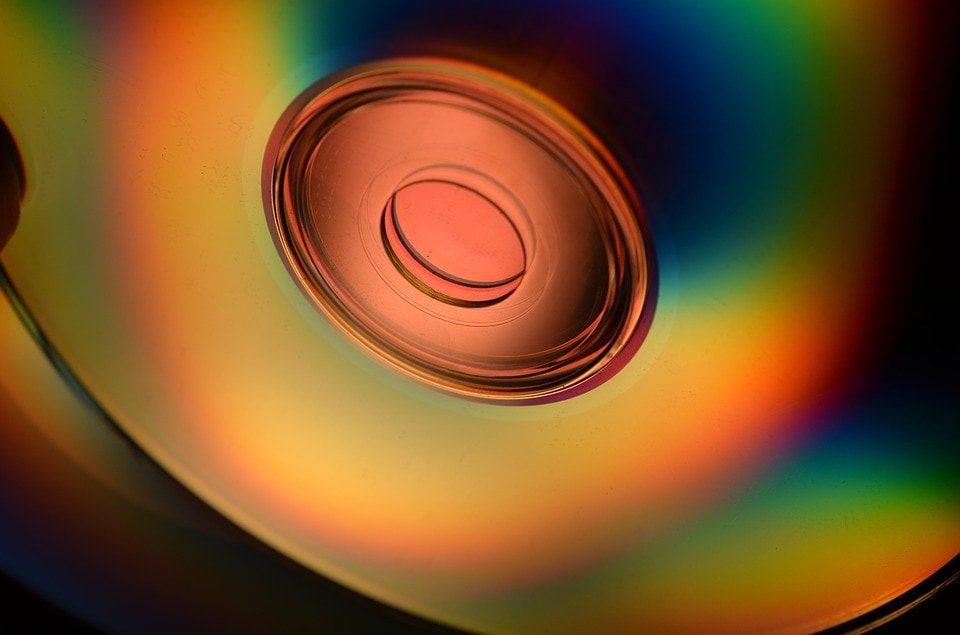 Since Windows 7, Microsoft has supported ISOs. But don’t expect extraordinary features. It is just a native ISO reader. This is convenient but if you want to make your own disk images you will need dedicated software.

There are two main categories of software for processing disk images. We generally distinguish between creative tools and reading tools also known as emulators. By definition, a creation utility can also be used as an emulator. On the other hand, a reader software will not be able to perform the creation or editing tasks. Here is a selection of the best disk image creation and emulation software:

Daemon Tools: Essential even in its free version

The lite version of Daemon Tools is quite complete and supports many tasks related to disk image management. The Lite version of Daemon Tools exists in a free version but it contains ads. It allows you to create disc images (data, audio CDs) but also to convert them (MDS, MDX and ISO formats are supported). As a real disc utility, it also allows you to burn CDs, DVDs and BluRays, erase them and even create bootable CDs or USB sticks. These keys, which are generally faster to read, will be of great help if you want to install an operating system. Finally, Daemon tools can also be used as an emulator.

This program allows you to recover data from all CD, DVD, HD-DVD and BluRay formats. It also performs these tasks on hard disks, USB sticks and memory cards. Its interface is a little more classic than that of daemon Tools but this software is also able to create and read most disk image formats. ISOBuster can also be used to create installation or repair CDs for your operating system.

UltraISO is a disk image editing tool. It is also compatible with most discs on the market. It takes care of the creation, editing and conversion tasks. Its interface close to that of the Windows Explorer is quite easy to use even if it contrasts with Daemon Tools’ modern design. The burning feature is also part of the package to allow you to make your own audio CDs or install OSs from disc images.

WinCDEmu will allow you to free yourself from the advertisements and shareware versions present in the software presented above. Very light (only 2 MB), this completely free utility is translated into about twenty languages including French. With WInCDEmu, you can emulate an unlimited number of virtual drives. This means you can read an unlimited number of iso files simultaneously.

Let’s finish this article with Virtual Clone Drive, a simple drive that will suit those who just want to emulate several drives simultaneously. It is compatible with the most popular disc image formats and can simulate the presence of 15 drives. Unlike the native Windows emulator, it keeps a history of your mounts so you can access them faster later. Moreover, it integrates perfectly with the context menu of the Microsoft OS.

Note that French law only allows you to make ONE backup copy of a non-free software, film or musical work. But if you use this type of software to process personal data, you can replicate it over and over again.