The conflict between India and China is escalating. For several months, an unprecedented power struggle has been opposing the two countries after serious military tensions at the Sino-Indian border in the Himalayas. Following these incidents, a strong nationalist movement was born in India. This last one materializes in part by political decisions such as new restrictions against Chinese companies. Indeed, last June, the Democratic Republic of India had taken the decision to ban 59 Chinese mobile applications from official application stores. Nearly three months later, the country continues its witch hunt by banning another 50 applications, including the very popular PUBG. 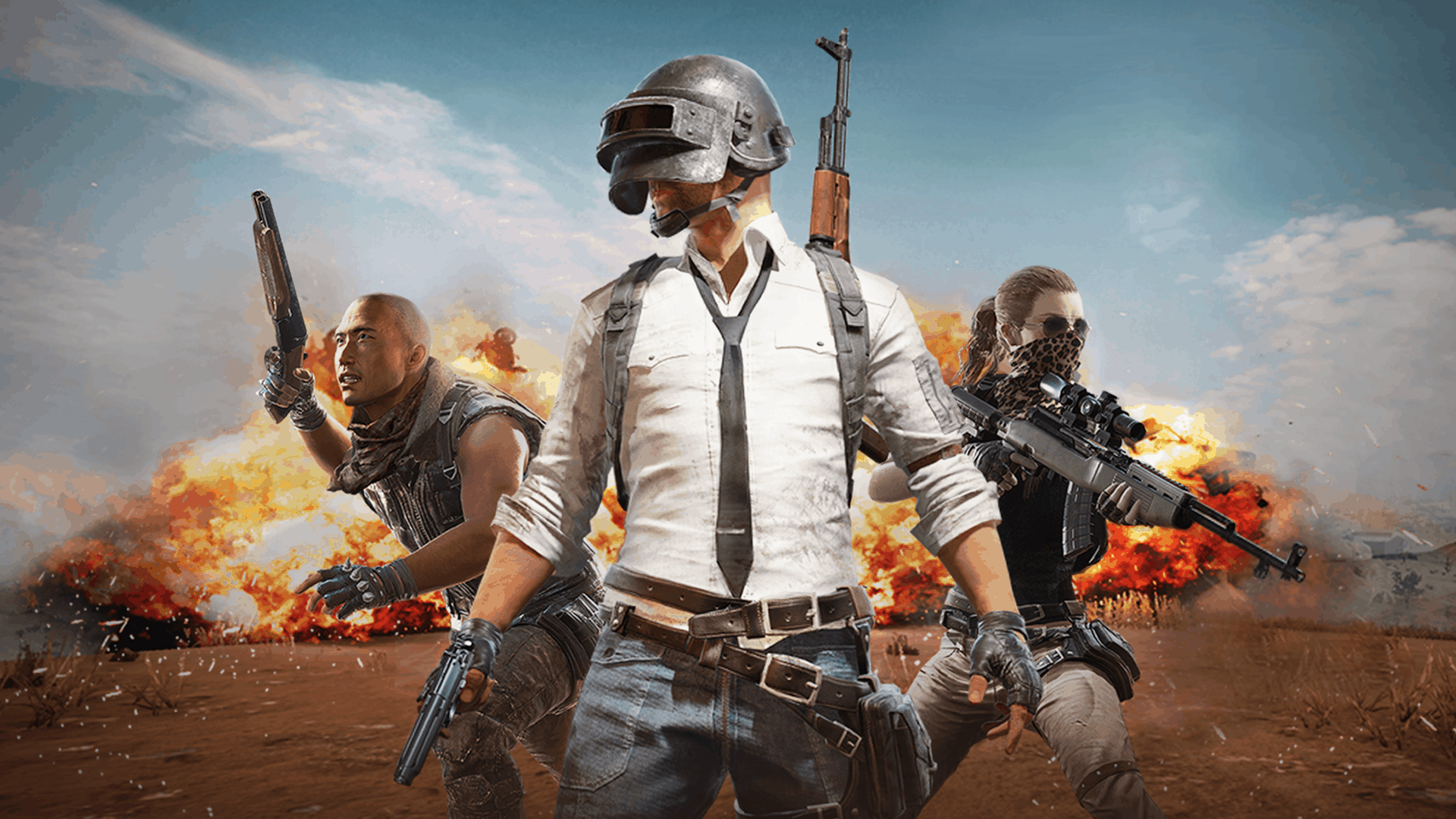 It’s a real coup de thunder in the mobile gaming industry, and for good reason, PUBG is simply the most popular gaming application in the country. Published by Chinese entertainment giant Tencent, it is also the most downloaded game and the most revenue-generating. It is a clear stunt carried by India and is similar to the banning of TikTok in the country.

But Tencent is not the only Chinese company penalized by this decision. Other major publishers such as NetEase are also targeted. In total, since June, India has banned 118 Chinese applications :

To justify these prohibitions, India argues that these applications pose a danger to national security.

WHAT ARE THE CONSEQUENCES FOR INDIANS?

Banning PUBG and other games such as Rise of Kingdom, Knives Out or Arena of Valor means preventing China from generating more or less revenue on the territory. This decision will heavily impact the mobile gaming industry in India and will initially materialize in the cancellation of eSport events, player discontent and loss of significant revenues for the Indian and Chinese companies concerned.

Players will most likely turn to alternative download sites and back-up solutions such as VPNs to continue using unauthorized applications. In view of the situation, further sanctions against China can be expected in the coming weeks and retaliation from Beijing. To be continued…