Home » Video Games » Is it possible to play Valorant on Mac?

Is it possible to play Valorant on Mac?

Update of 02/06/2020: the game is now out of its beta phase and available for owners of Windows machines. You will understand, it is still not possible for Mac players to access the game, despite several rumors about it. 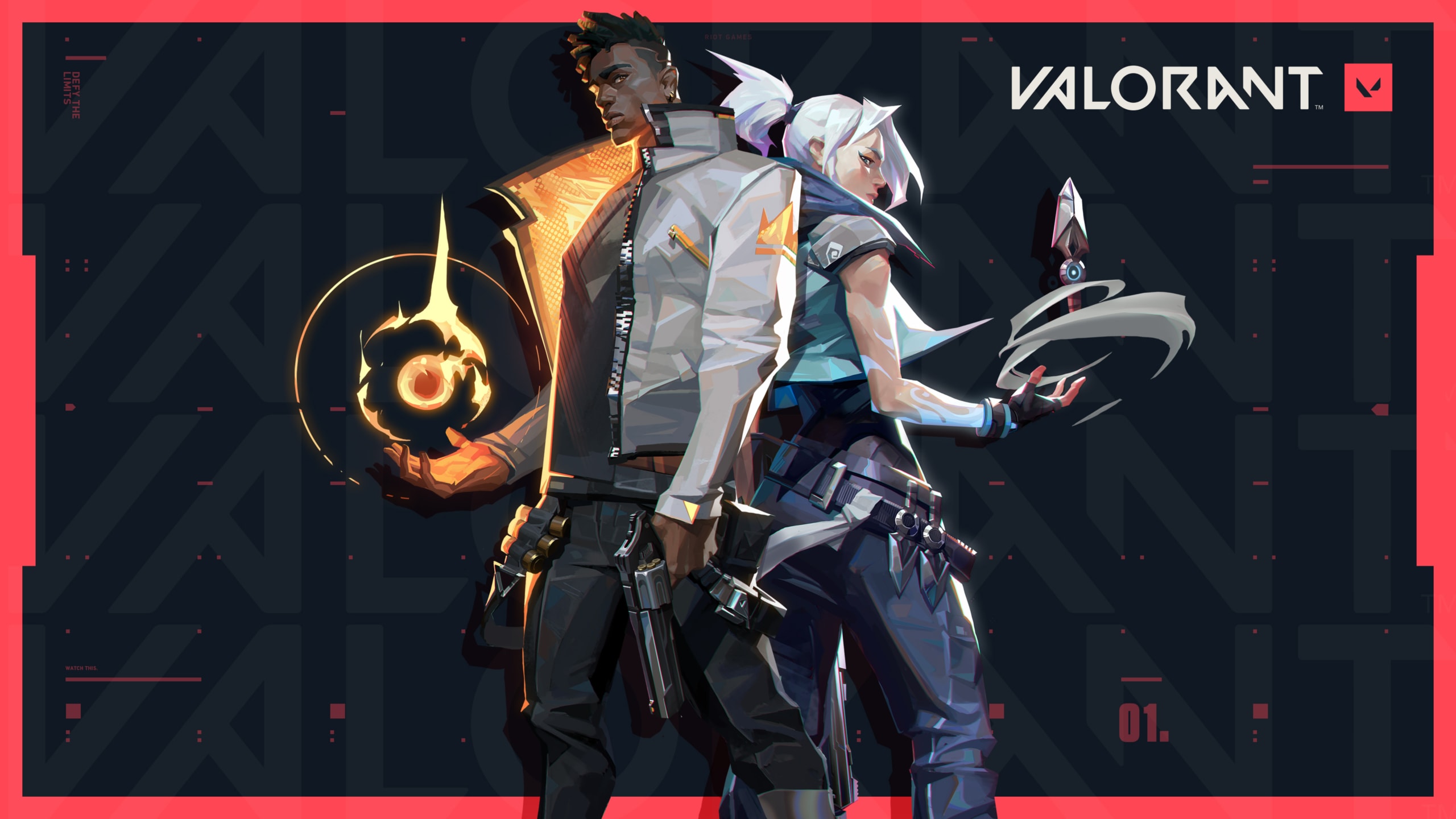 The latest from the studios of Riot Games is emulating many on the net. With viewing records set on the Twitch platform, and its curious system of access to closed beta, the FPS Valorant is the subject of many discussions on the web. Among the latter, there is in particular the question: Is Valorant playable or planned on Mac?

Let’s cut short any question immediately: Valorant is currently only available on Windows machines. It must be said that the game is not even officially released yet, since its closed beta phase began on April 7, 2020.

The estimated release of Valorant is still estimated to be “summer 2020”, without further details. Asked about a potential release of the title on consoles and Mac, the developers of Valorant made it clear that no plan of this kind was planned. If these decisions can evolve according to the popularity of the game and the demand of the players, you will have understood that Riot Games does not intend to release a Mac version of its FPS for the moment.

A decision that may surprise by the fact that League of Legends, the studio’s flagship game is available on Apple machines.

Use a virtual machine to play Valorant on Mac

Among the means used by Mac players to access titles only available on Windows, we find virtual machines. Several virtual machine solutions such as Virtual Box , Parallels or Shadow are available.

Unfortunately, this option is not an option. Valorant is not compatible with virtual machines, in particular because of its anti-cheat software called Vanguard.

Note however that according to several users and stakeholders at Shadow, they would be in discussion with Riot Games to alleviate the situation.

You will understand: Valorant can only be played on a physical machine equipped with Windows.

Mac players, however, have one last advantage to play: using a Windows partition on their Mac. Bootcamp is a native macOS utility that allows you to install another operating system on your hard drive.

You will understand, you will have to install a partition of Windows 10 (using Windows 10 ISO ) on your Mac. This method is not the most stable but it is the only one that can currently be used by MacOS users who want to play Valorant.

Once your Windows partition is installed, you will also need to have a Windows activation key to use the OS after its free trial period. You will then just have to install the game on your machine and enjoy Valorant on the Mac.

>>> Read also: How to access the beta of Valorant, the FPS of Riot Games?