Kodi 18 Leia: the new version of the mediacenter is finally available

Expected by users for many months, the final version of Kodi is finally available on all compatible platforms: macOS, Windows, Linux, Android, or Raspberry. Named Leia after the actress Carrie Fisher who died in 2016, this version offers some very interesting features. 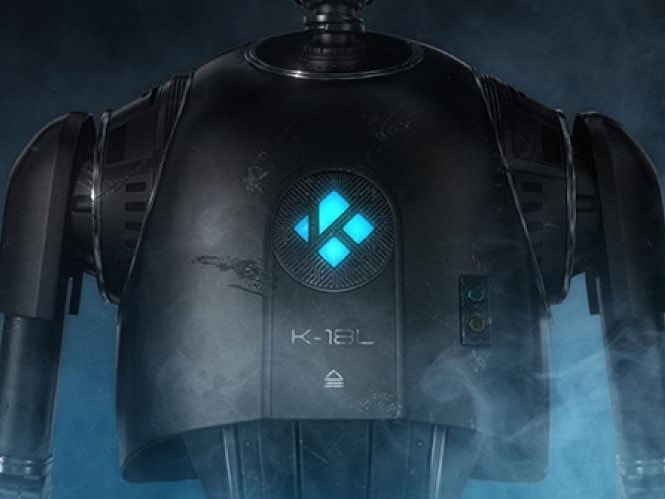 The software interface has not really evolved. The most important changes are not at the aesthetic level. If Kodi Leia’s release took so long, it was probably because many technical improvements were made.

Kodi now supports native support game emulators (about sixty), the ROMs of the games as well as the controllers. If you are a retrogaming enthusiast, you no longer need to tweak Kodi with extensions on a Raspberry to have fun.

As far as multimedia is concerned, there too you will see a small revolution. The program now supports external DRMs and can therefore read protected content from a subscription. Those who dreamed of the Netflix + Kodi combo will be delighted.

The mediacenter manages content better in very high definition and HDR. This optimization offers a more fluid playback even for 4K and 8K content.

As for music, Kodi “Leia” 18 proposes a better filtering of the media (source, sex of the artist, type, name of the artist, etc.). The API has been improved to offer, once again, more fluidity in the use of the music library.

The other major new feature of Kodi 18 is the support for Google Assistant. You can therefore launch voice searches directly in Kodi.

The new version of Kodi can already be downloaded from Logitheque: