Home » Video Games » Legends of Runeterra is available: how to download it?

Legends of Runeterra is available: how to download it?

Legends of Runeterra, the new game inspired by Riot Games’ League of Legends universe is finally available. After several months of beta, the final version of the cross-platform game is now available to everyone. How do I download Legends of Runeterra? 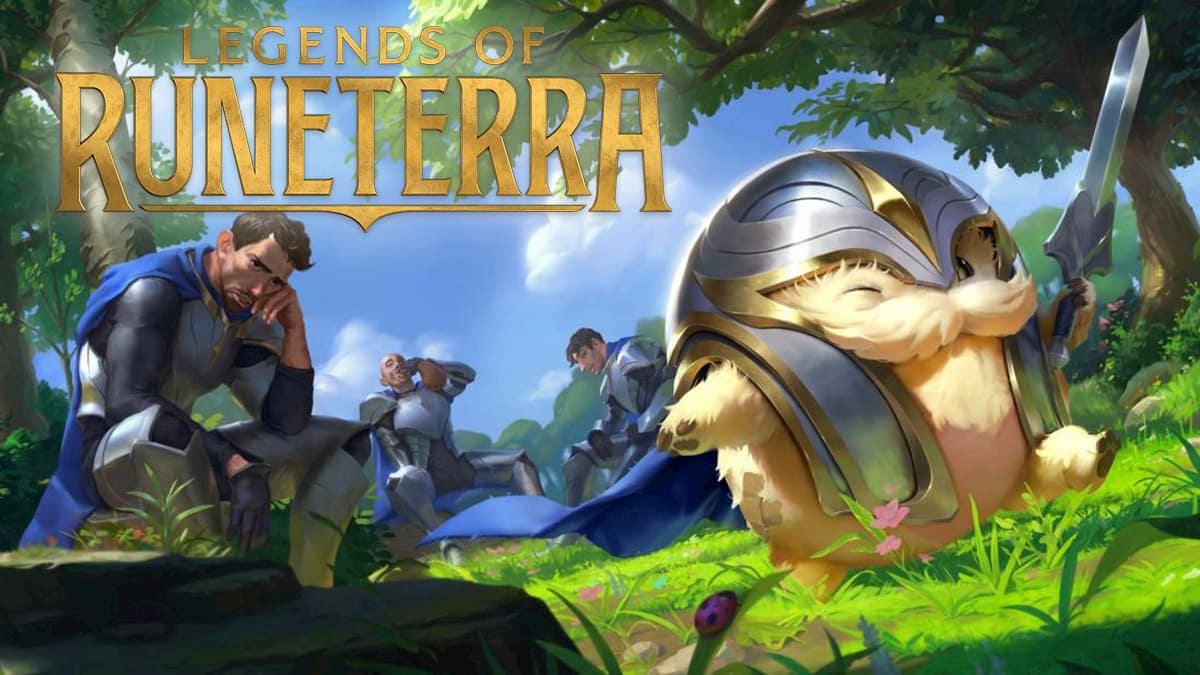 Legends of Runeterra is now available for download from the Google Play Store and App Store. If you have an Android smartphone, click the following button

Legends of Runeterra is already available on iPhone. Simply click on the following button to download the game to iOS.

THE PC VERSION IS ALSO AVAILABLE

The link to the final version of Legends of Runeterra on PC was not published during the night of 29th-30th April on the official website. The PC button links to the Android version. You can nevertheless access it directly by clicking on the following button to retrieve the executable.

CAN WE SYNC DATA BETWEEN THE MOBILE VERSION AND THE PC VERSION?

This is the question that many players are asking themselves. The answer is yes! Riot Games announced that it would be possible to synchronize game data between your mobile device and your PC. Note that while it is not mandatory to create a Riot account to play LoR on a smartphone, it is mandatory to register to benefit from data synchronization.