The first car racing game on a smartphone from Nintendo is finally available. Mario fans can now step up to the plate (poor Toad) and embark on frenetic races. However, not everyone is on the same page. Indeed, the game is not compatible with all smartphones on the market. Here are the compatible devices on Android and iOS. 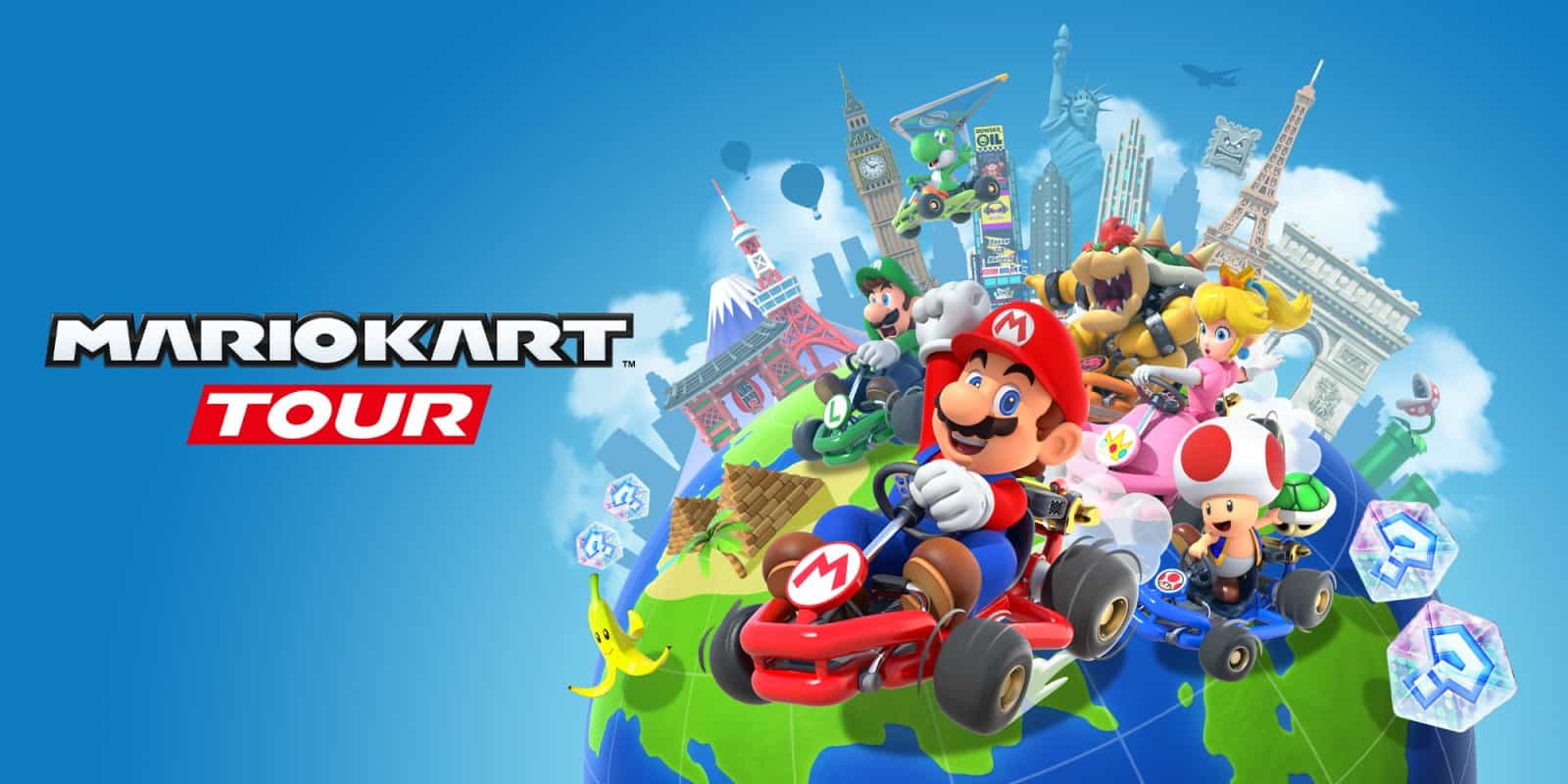 Nintendo has decided to take into account the vast majority of Google’s OS versions. Thus, Mario Kart Tour is compatible with Android devices equipped with at least version 4.4 of the system.

How do I know the technical specifications of my smartphone?

However, this is not the only condition for launching the game on your smartphone or tablet. Indeed, the game requires a good amount of RAM to run properly. According to Nintendo, for a quality gaming experience, you need at least 1.5 GB of RAM.

To be able to enjoy Mario Kart Tour on your iPhone or iPad, your device must be at least equipped with iOS 10.

The game will only start perfectly on the following 64-bit devices:

In all cases, the application requires Internet access to operate. We recommend that you use a stable Wi-Fi connection to avoid consuming too much mobile data, especially when launching the application where updates may occur.

How to download and play Mario Kart Tour from Belgium?

How to play Mario Kart Tour on your PC?