Still in the rumour stage for several months, “Microsoft 365 for consumers” also known as the consumer version of Microsoft 365 would arrive by spring 2020. This version would include Office 365 and other features. 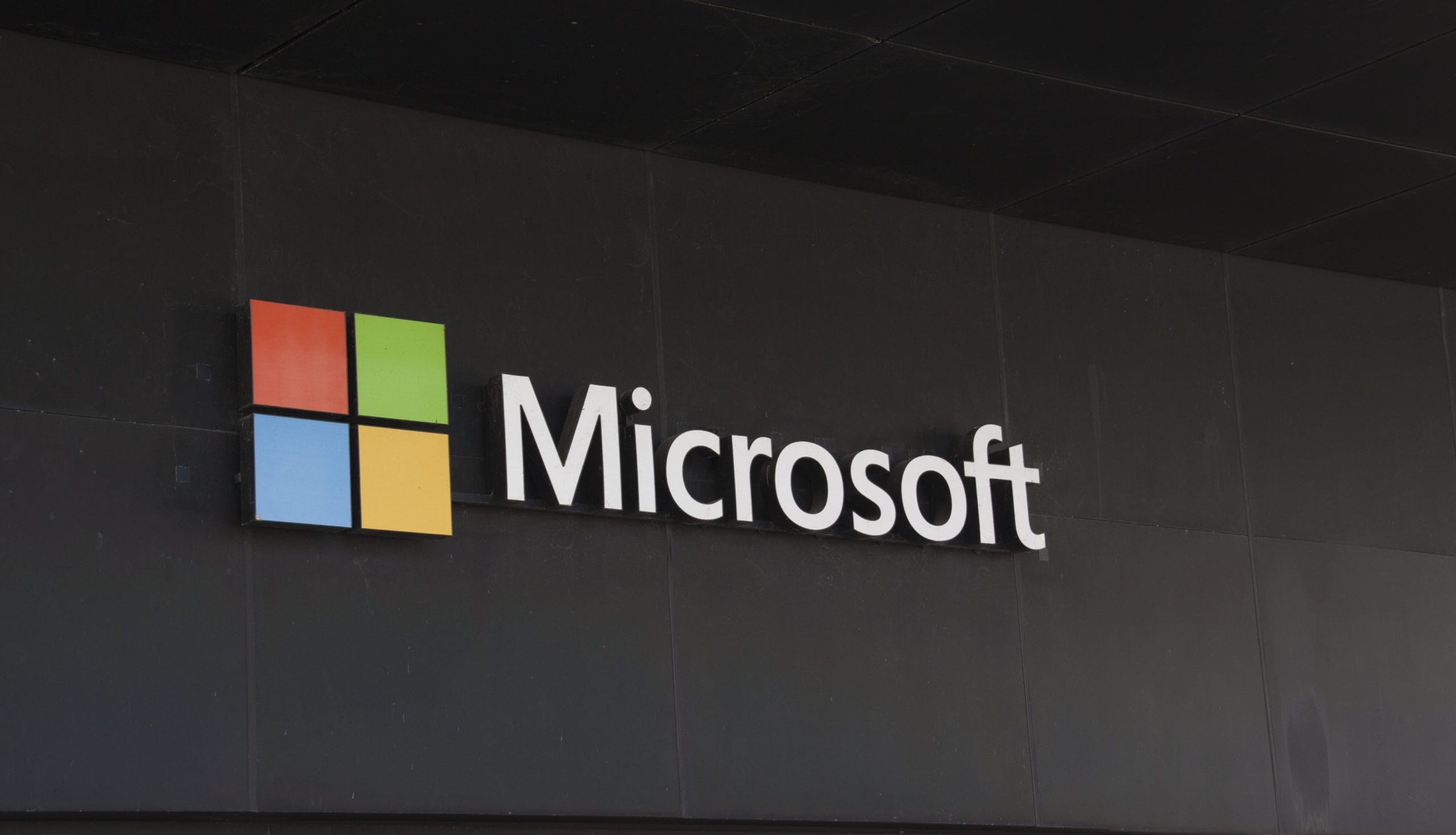 The information comes from Mary Jo Foley, a Microsoft expert who seems to have reliable sources at the Redmond firm. In 2018, the journalist already announced Microsoft’s intention to push its “Microsoft 365” brand to the general public.

After more than a year of reflection, the firm finally seems to know how to offer its product called M365 Life. The latter would be composed of several software packages, including Office 365 products included in the Personal and Family offers. Other tools would also be provided such as a password manager, particularly useful for managing the various accounts in the Office suite.

Currently available in 4 bundles, Office 365 remains a choice suite for many users.

According to Mary Jo Foley’s sources, the said Office 365 Personnel and Family offers would not have their prices modified. The first one will still be available for 65€/year (or 7€/month) while the Family Suite would stay at 99€/year (or 10€/month).

Foley also assumes that the M365 Life suite could embed Teams, Microsoft’s instant messaging software (created to meet Slack’s competition). However, the journalist points out that none of her sources indicate the presence of game software (downloadable or streaming) in the M365 Life solution.

While waiting for a potential release estimated in spring 2020, we should hear about the project again in the coming months.