Home » Security » Microsoft Defender could arrive on Android and iOS

Microsoft Defender could arrive on Android and iOS

More and more users end up adopting the Microsoft Defender solution on their Windows PCs. It has a lot of advantages, starting with exemplary integration within Windows 10. And it would seem that the Redmond firm is not reluctant to offer its tool on other media, especially when it comes to protecting companies… 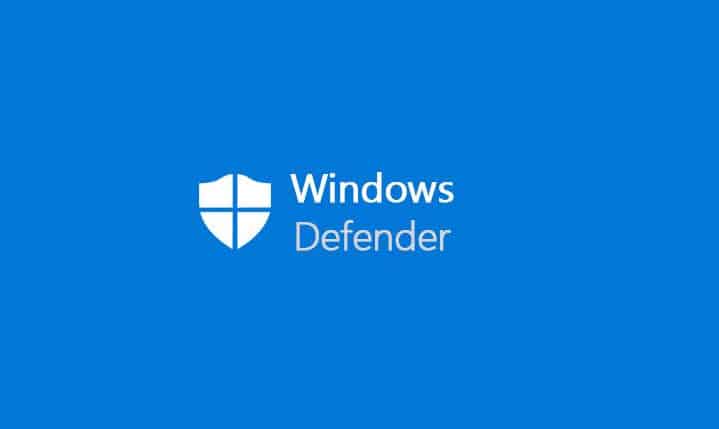 Microsoft Defender may be available on all platforms

Last year, Microsoft surprised everyone by offering its Microsoft Defender ATP (Advance Threat Protection) solution on macOS. Today, we learn that the Redmond firm plans to implement Microsoft Defender on Android and iOS. Indeed, the company’s strategy is to allow users to take advantage of its security tools on as many platforms as possible.

To complete the list, Microsoft has also announced the arrival of Microsoft Defender ATP for Linux, which allows businesses to test the effectiveness of the solution today on machines equipped with this operating system.