Microsoft continues to work on its Teams service to facilitate collaborative work with colleagues. And a new feature is about to arrive in the next few months to enable faster communication: the walkie-talkie. 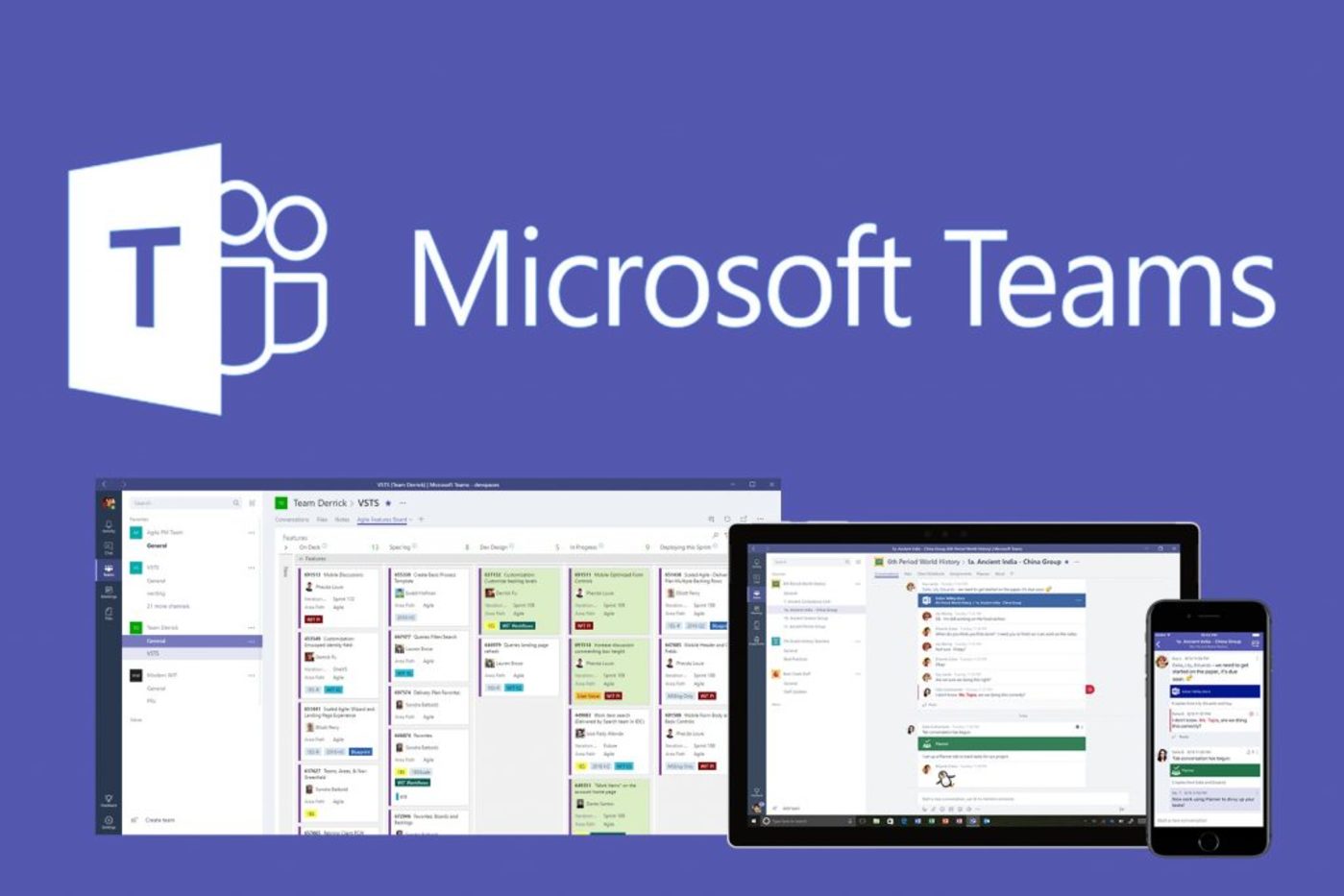 According to the Redmond firm, this is a feature that is in high demand by users. The walkie-talkie mode will allow communication using the Wi-Fi network or cellular data. The functionality would be of particular interest to employees who deal with customers and need to interact quickly with colleagues.

Microsoft says its integrated solution with Teams is more efficient and secure than a traditional walkie-talkie, as Emma Williams, Microsoft vice president, explains.

“Unlike analogue devices with insecure networks, customers no longer have to worry about crosstalk or eavesdropping from outside. »

The Redmond firm may well hit the nail on the head with this new feature, which has little presence in communication applications. Only Apple offers a similar tool for dialoguing with contacts via Apple Watch.

The walkie-talkie feature should not be coming soon. It will be accompanied by many other enhancements that Microsoft is currently working on such as access management and disconnection of shared devices. To be continued…