Microsoft recently introduced the new version of its Edge web browser based on Chromium. The company expects to regain market share against Chrome and Firefox. But there is also another area where Microsoft wants to make progress: search engines. To do so, the firm is ready to force the use of Bing, even in Chrome. Explanations. 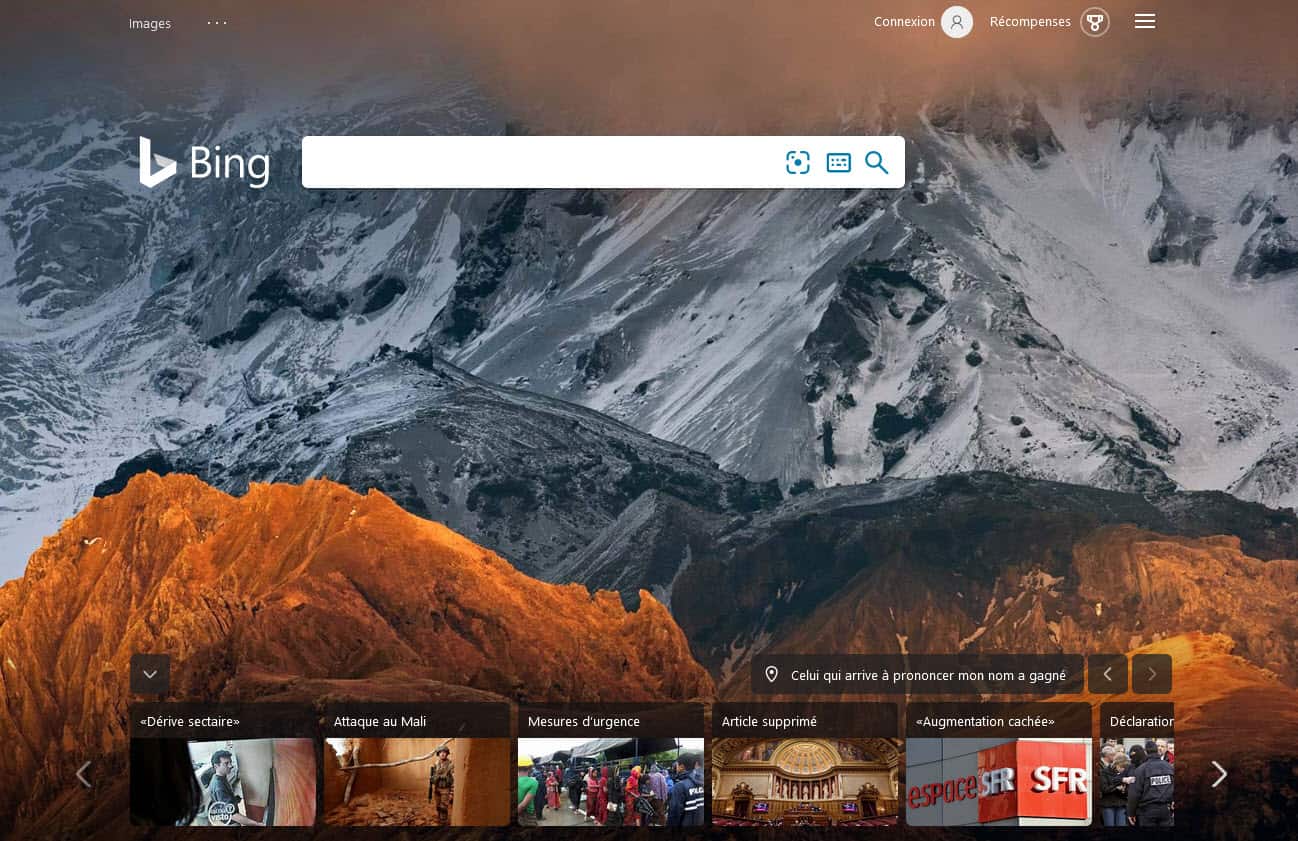 A daring strategy assumed by Microsoft

Soon, the Redmond firm will unveil the new version of the Office 365 ProPlus installer for businesses. From now on, the software will integrate an extension that will modify the Chrome settings by replacing the default search engine of the browser.

For example, if you are using Qwant, Google, or DuckDuckGo, and you launch the new Office 365 ProPlus installer, you will notice after installation that Bing has replaced your default search engine.

This new strategy is fully assumed by Microsoft, which has taken the step to warn the professionals concerned. This new feature will be deployed in the following countries:

How do I block the extension?

This news is not to everyone’s liking, especially among network administrators. On a Reddit thread tracked by ZDNet, most administrators want Microsoft to make it an optional option.

Professionals will still be able to block this Chrome extension by adjusting Group Policy in the advanced settings of Windows 10. Users will also be able to change the search engine themselves in the browser settings.