Home » High-Tech » Who is the best operator to watch Netflix?

Who is the best operator to watch Netflix?

Tudum! Every month, Netflix publishes a report on the various Internet service providers compatible with its service. In this report, Netflix measures the average flow rate of its flows according to countries and different operators. What are the latest results for France? 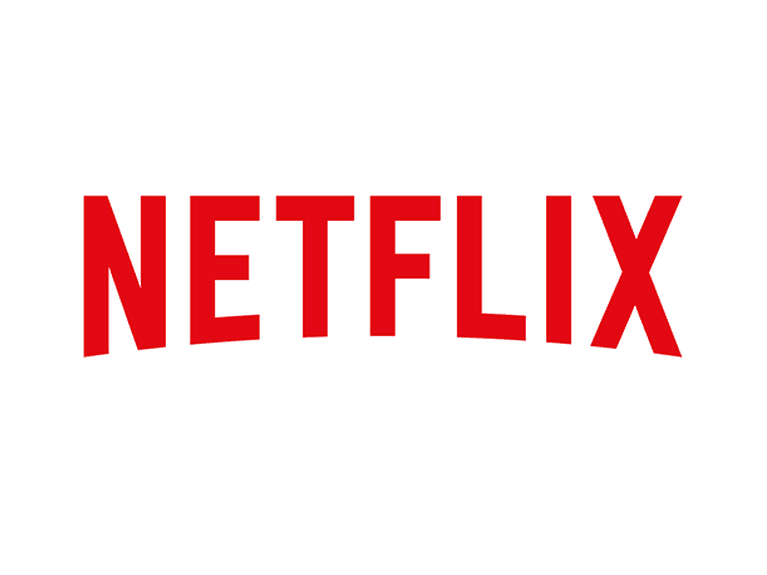 The ISP that offers the best throughput for VOD service is….

According to the results published on the ISP SPEED INDEX website, for the month of February, SFR is once again ranked first in Netflix’s ranking with its fiber. The operator offers an average throughput of 4.11 Mbps. There was a slight increase compared to the previous month (3.93 Mbps).

Bouygues Telecom is in second place with 3.73 Mbps. Orange is on the third step of the podium with an average speed of 3.55 Mbps.

Free is in fifth place with a throughput of 3.16 Mbps and thus loses one place in the ranking in favour of SFR’s DSL connection.

It should be noted that these figures are given as an indication and that your average throughput depends mainly on your geographical position and the coverage offered by the operators.

Over the past year, average flows have improved overall. With its recurring problems, Free has always remained in the lower part of the table despite a good progression. As a reminder, in February 2018, Free’s average bandwidth was only about 1.90 Mbps.

In view of the recent partnership with Netflix for the Freebox Delta and Freebox One, FAI’s results are likely to improve in the coming weeks or months.