Initially scheduled for summer 2019, NordVPN is now releasing its latest cybersecurity product called NordLocker. This solution is defined as a powerful encryption tool for your sensitive files and documents. 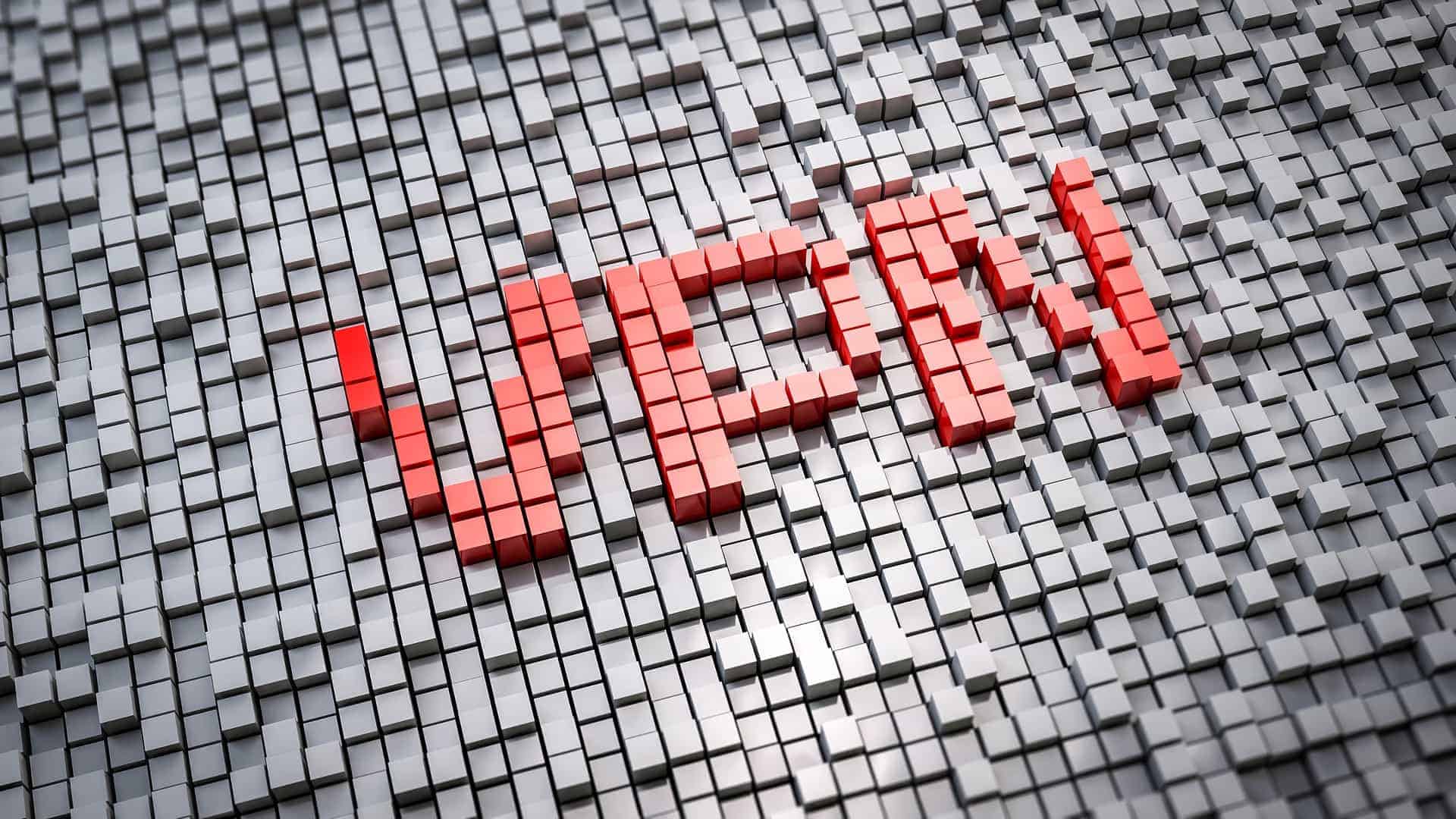 Ruby Gonzalez, communication manager at NordVPN, informs us through a press release about the release of their new security tool. Called NordLocker, this solution had already been the subject of an article on our site last June.

NordLocker is therefore arriving a little late, but is now available for all those who want to protect their sensitive files.

NordLocker, the latest of NordVPN’s creators, is a new digital tool that makes it possible to secure any type of file. This security can be achieved locally, on your machine or in the cloud using end-to-end encryption.

Ruby Gonzalez, about NordLocker, says: “NordLocker is not a cloud storage space. We are convinced that our solution is more suitable. Imagine this tool as a third-party software that adds a layer of security to your data. NordLocker does not store or export your files. It allows you to continue to keep them[…], but in complete safety.”

In practical terms, NordLocker allows you to hide your files without preventing you from accessing them. Outsiders who manage to access your machine would only see your documents in the form of safes that cannot be opened.

The files concerned can be of different kinds: photos, videos, music…. This includes your most sensitive documents such as bank information or identity papers.

NordLocker has several features related to the security of your files. Among the latter, we can note:

NordLocker is available under macOS and Windows. Its free version allows you to encrypt up to 5 GB of data. However, it is possible to become a premium user in order to extend this space indefinitely and to have 24/7 customer support.