If you are using Symantec’s antivirus in its professional version for business, you may have experienced a worrying increase in the number of blue screens on your Windows computer. This is the fault of Symantec’s security software but a solution is available. 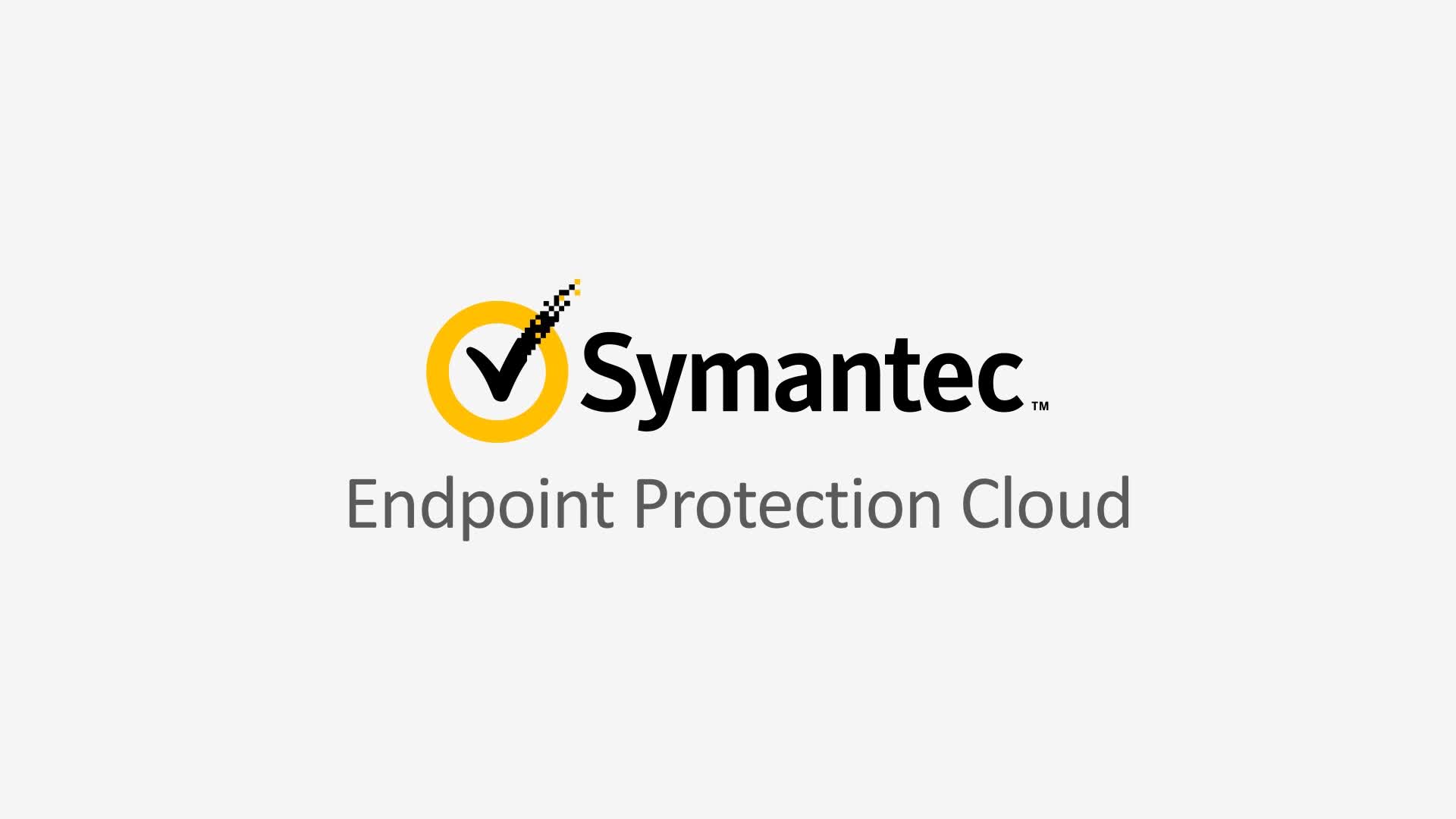 The Reddit and Symantec forums have been very busy in recent days. Many users watched blue screens helplessly after installing the definitions of the Symantec Endpoint Protection Client antivirus on October 14. Testimonies reported that the problem was occurring on both Windows 7, Windows 8 and Windows 10.

Fortunately, Symantec reacted quickly by offering a new update of its database (version R62) that fixes the problem. Users are therefore strongly encouraged to launch the antivirus update utility. The other possible solution, for users who are unable to start their computer correctly, is to launch the restore tool to return to a previous point, preferably before the problematic update.

If you are unable to install the new antivirus signatures, please note that Symantec offers a detailed procedure on a support page.