Do you know Bloom? Yes, we forgot too. It must be said that it has been 10 years since the application was released, just a few months after the presentation of the first iPhone. Time goes by so quickly… In any case Brian Eno and Peter Chilvers have not forgotten and have worked together to release in 2018 a new version of this generative music application. That’s good. That’s good. But we are expecting a real version of “Oblique Strategies”, the card game for producers that has never had the honor of a mobile version. 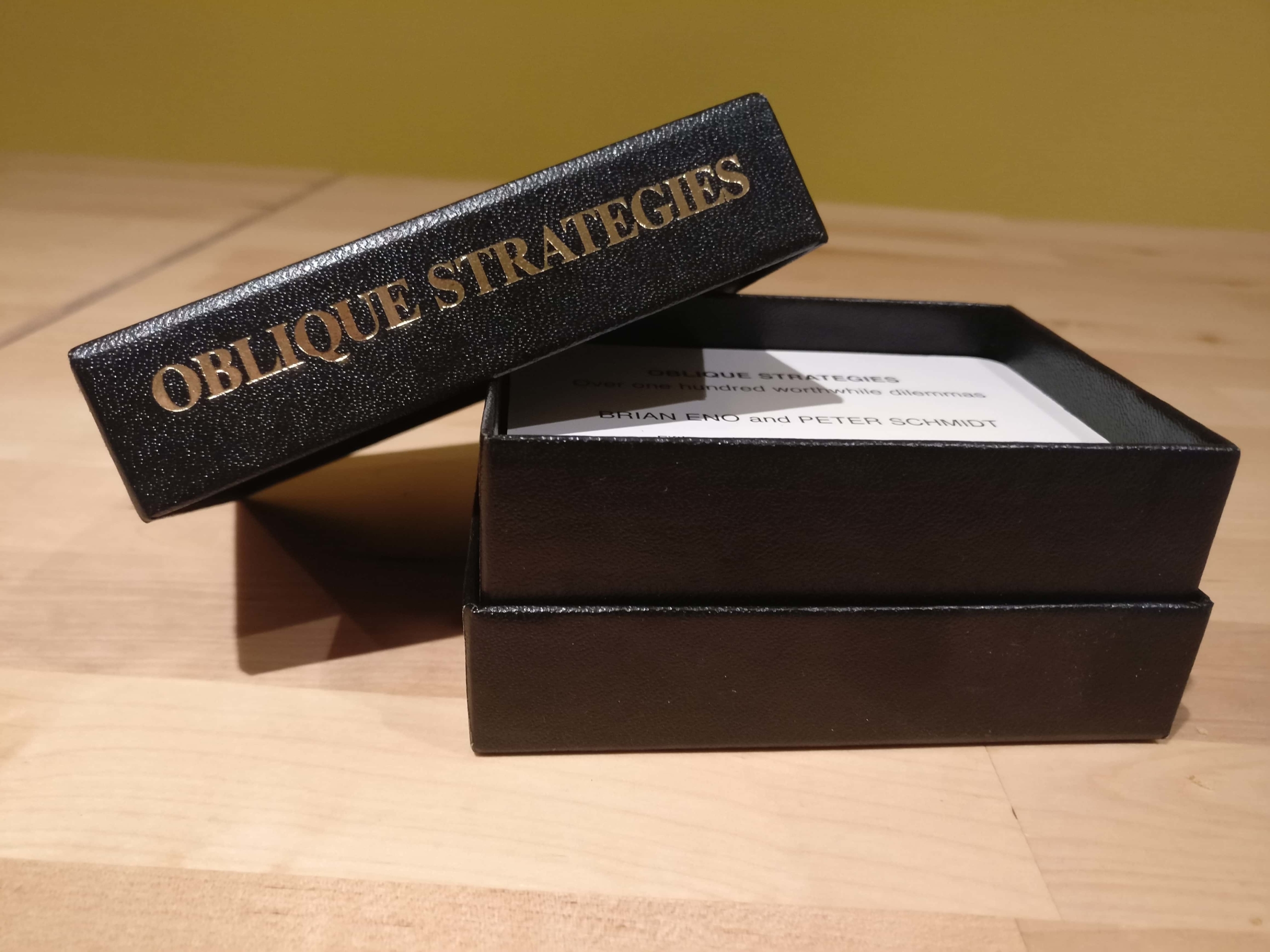 Bloom is a generative (random) music application that marked the arrival of contemporary artists in Apple’s application store and launched quality creative products while developers were still searching for each other and delivering poorly developed software. Bloom was only on iPhone at first, but fans quickly saw it as a way to approach the creative method of the famous producer Brian Eno, who started the project.

Bloom is a monochrome screen, on which sounds are added by tapping. As the user varies the gestures and chords, a piece emerges and a work can hope to emerge from this trial and error…literally. 10 years later, the same application is emerging, but with tenfold capabilities. The artist even states that if Bloom is a single, Bloom: 10 Worlds is an album. The application is divided into 10 “paintings”, so many atmospheres on which the musician can compose with his fingers and his sense of harmony. The result is necessarily unique, for an experience that is both Zen and tumultuous. On Android, this version will be offered at the same price as on iOs, i.e. €8.99, unless you pre-order now (€5.49 until December 7, the release date).

But all the world asks for, and not a few snobs who tell themselves because they bought a box to decorate a piece of furniture, is an adaptation on mobile of “Oblique Strategies”, the card game, or rather the deck of cards that should make its users think when they are faced with a blocking situation.

Designed for his production activities by Brian Eno, “Oblique Strategies” provides an imaginary solution if creativity is lacking in the studio. For example, U2 can’t finish a song? The Edge draws a card “Humanize something free of error” and that’s it. David Bowie is stuck on a chorus? He draws the “Do something Boring” card and it feels much better.

For the moment, only pirate versions of the card game exist on application stores. Even if it does the job, we would have preferred a real adaptation, which is not only intended to help musicians, but all those who are in the throes of creation, website editors, writers and designers in mind.

And before Cards agains Humanity does something with it…