Home » Software » Paint will not disappear from Windows 10 (for now)

Paint will not disappear from Windows 10 (for now)

Windows 10 regularly receives new features and Microsoft also sometimes takes the opportunity to remove some of them that are considered old. After the release of Paint 3D, the Redmond firm made no secret of its desire to oust the historical Paint application from the operating system. And after periods of hesitation, it seems that Paint is on probation for the moment. 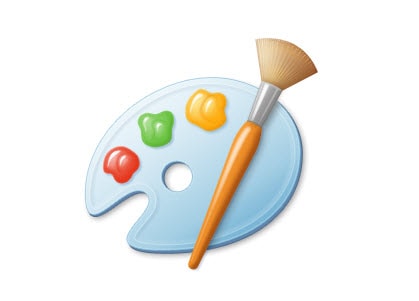 A few months ago, we reported the disappearance of the product alert that was displayed for a while on the Paint software, an alert that encouraged users to discover Paint 3D before Paint switched to the Microsoft Store. In a previous beta sent to the Insiders, the alert had disappeared from the toolbar, which suggested that Paint would be kept in Windows 10.

A confirmation came from Brandon LeBlanc, Senior Program Manager at Microsoft, who indicated in a message posted on Twitter that Microsoft will keep the Paint application in Windows 10, at least in the next major system update. If you are used to using the software for your daily tasks, you can install the future update without fear of the software disappearing.

LeBlanc did not detail the reason for Paint’s non-removal. Nor did he specify how long the stay of the program would last. But with the emphasis on Paint 3D, it would be surprising if Microsoft kept two programs with the same purpose with one of them having much more limited tools.