The giant PayPal has just paid $4 billion, mainly in cash, to acquire the Honey extension. The latter, particularly used during sales periods, allows users to be alerted of the availability of discounts on their online purchases. 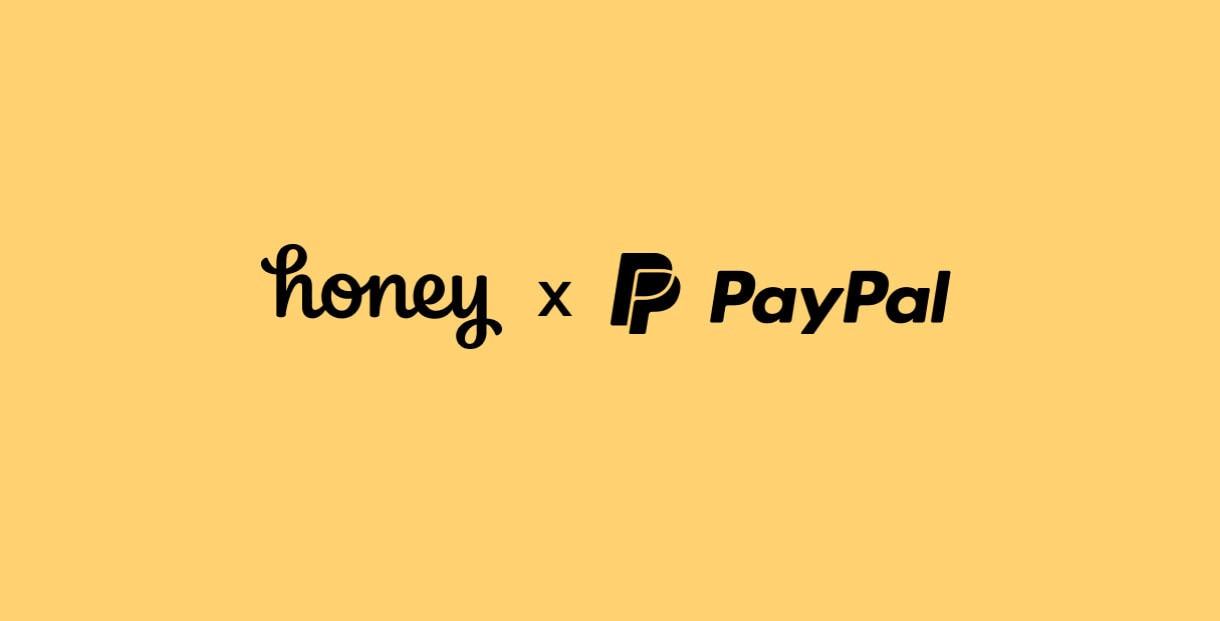 Announced today on their official blog, PayPal has just acquired Honey Science Corporation. The latter is mainly known for its Honey extension, available on multiple browsers.

This acquisition was completed for approximately $4 billion (approximately €3.6 billion, mainly in cash according to the TechCrunch website.

John Kunze, Head of Products and Technology Section at PayPal said: “What is exciting is that we can take Honey’s features – namely the search for prices, offers and loyalty – and build them using PayPal and Venmo technologies (editor’s note: mobile payment service owned by PayPal).

Founded in 2012, the Honey extension is available on multiple browsers such as Google Chrome, Mozilla Firefox or Opera. The latter is activated when the user consults an article online. Honey will then analyse the item in question to look for its price on other websites and the possible availability of discount coupons.

With more than 10 million monthly users, Honey is one of the most downloaded extensions.