Home » Video Games » Retrogaming arrives in the Cloud with Antstream

Retrogaming arrives in the Cloud with Antstream

You hear about Cloud gaming every week, and this time it’s Antstream’s turn to invest in this field, with a product that looks promising for all retrogaming lovers who don’t necessarily want to install 40 emulators to play all these digital Proust madeleines. The company is launching a Kickstarter for its application for streaming old titles (computers and consoles), which should be launched this summer, if the campaign proves successful… And here we go! 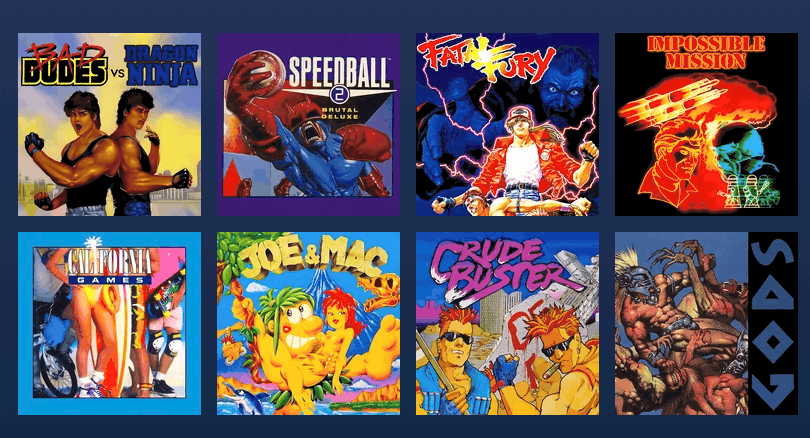 2000 old games in the catalogue

Antstream’s strength is the availability of 2000 titles from its official launch and 400 playable during the Beta Test phase. These games are necessarily very old, but they may or may not have marked the history of video games, on different consoles or computers. Among these titles, we find Arcade classics (Double Dragon, Bad Dudes Vs Dragon Ninja, Fatal Fury…) or computing from the 80s and 90s (a large catalogue drawn from the ZX Spectrum game library and Commodore computers like the C64 or the Amiga).

Titles available on PC, XBoX, Android…and just about everything else, once the client is finalized. These games are streamed and will ultimately only require a good connection, and to pay a subscription, which should not exceed a few euros monthly, one of the assets of this solution.

AntStream also allows you to involve your contacts, by proposing “challenges”, challenges that must be met within 48 hours.

A society between past and future

Anstream’s staff includes a wide variety of profiles, most of which have worked for well-known publishers or contributed to major projects….for the time. Who remembers the porting of Dragon’s Lair to Spectrum? But it is above all the profile of Ian Livingstone that will end up convincing the last sceptics: President of the company, this former CEO of EIDOS is a leading figure in the video game industry, having created and participated in dozens of titles including Tomb Raider and Hitman, although many remember him as co-creator of Games Workshop and the book series “Of which you are the hero”. Fantastic Challenges.

The Kickstarter campaign, which ends on 11 May 2019, is on its way to being a success, although there are still around ten thousand euros to be collected as we write these lines. It remains to be seen whether this service will offer advanced features as emulators offer, such as backup, technical optimizations and multiplayer.