Software is an essential tool for companies. They also allow them to carry out all their recurring missions and tasks, increase their productivity, communicate, create partnerships, etc. While software may even give a competitive advantage in some cases, it can also become more or less serious vectors of infection, especially when it is unlicensed. According to the BSA (Business Software Alliance), an association of the world’s leading software manufacturers such as Microsoft and Adobe, one third of all software installed on PCs in the world is unlicensed. 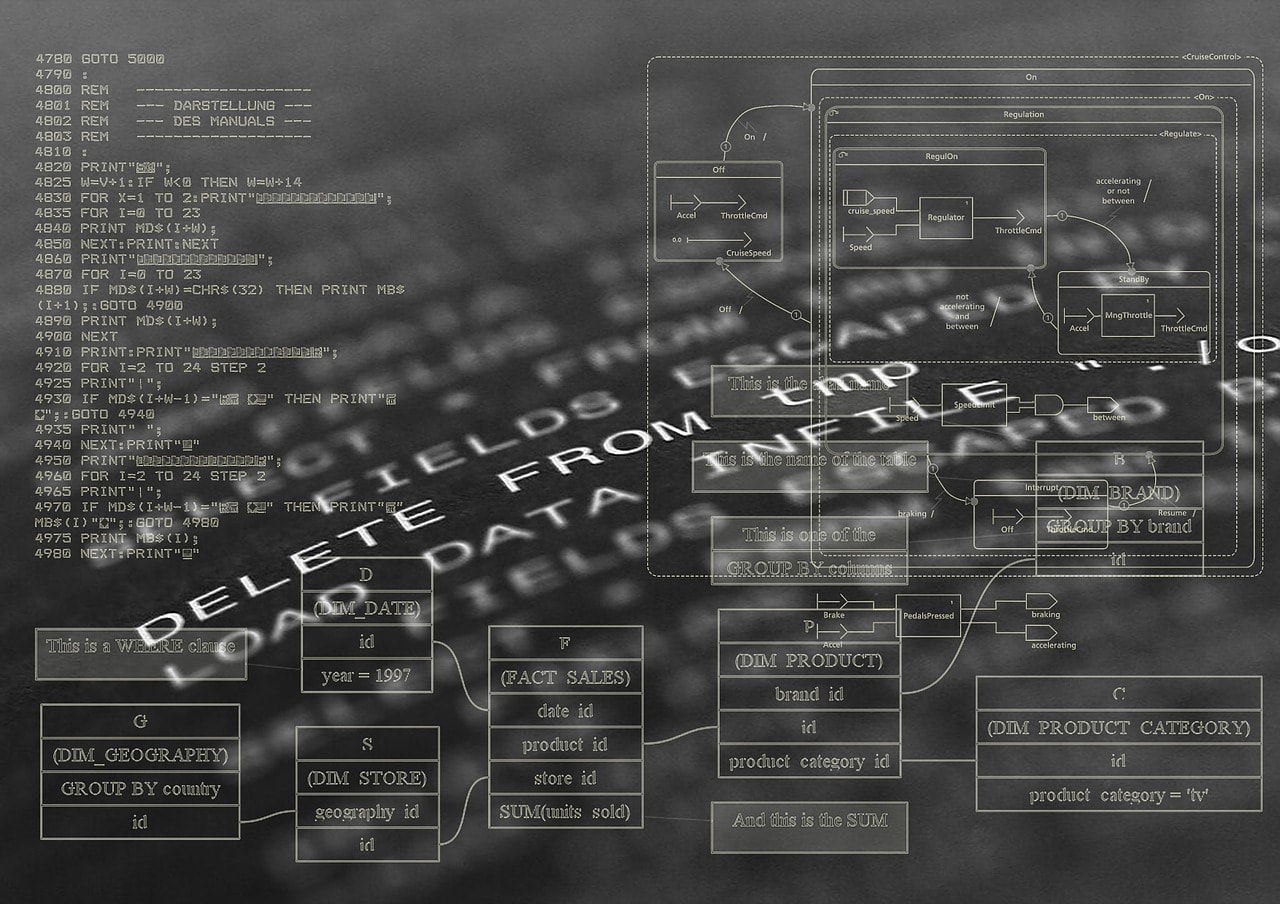 One third of the installed software is unlicensed

In its latest study, BSA reports that 37% of software installed on machines is unlicensed. This share has been decreasing since 2011 when it was estimated at 42%. According to the same study, software counterfeiting is estimated to cost the industry more than $46 billion. In France, the rate of non-compliant software is 32%.

France is one of the countries that has recorded a very sharp decline over the past 6 years. The commercial value of software installed without a license in France is estimated at nearly 2 billion dollars by BSA.

How can such figures be explained?

Software piracy is common. The various practices have become more democratic over the years. Despite the various anti-copying or protection systems set up by publishers, hackers most often find a way out. These methods are available in a few clicks on the web and even some companies apply them to reduce the cost of charges.