Spotify is now available in India

Spotify announced on February 26th its availability in India. The music streaming service is entering a market with a population of 1.3 billion people. The music application is now officially downloadable from Google Play Store and App Store. 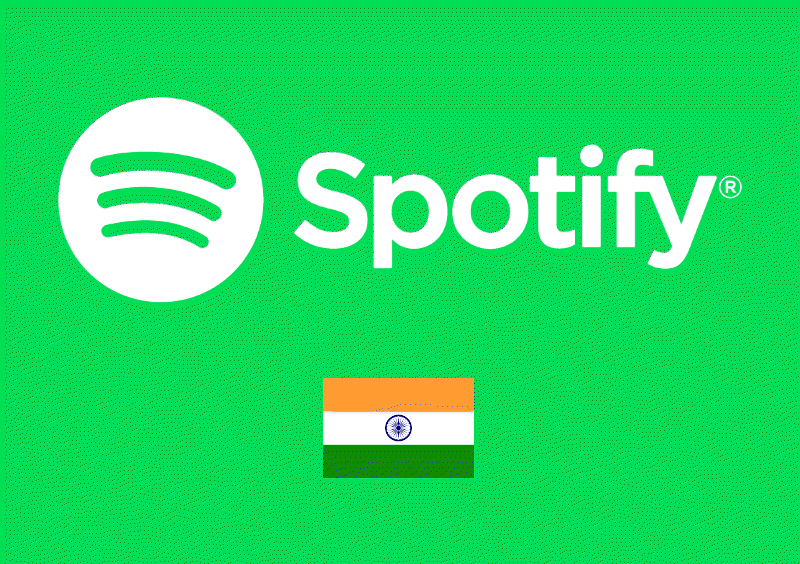 A tailor-made experience, but a complicated launch

Spotify CEO Daniel EK made it clear that the launch of Spotify in India is a “tailor-made experience”. Indeed, the developers adapted the application to the Indian culture and specificities. For example, new Indian subscribers will receive multilingual recommendations in Hindi, Punjabi, Tamil and Telugu. Custom playlists will be updated with the help of Indian music experts. The application also offers musical playlists from Indian cinema (Bollywood, Tollywood, Kollywood).

Spotify had been watching this high-potential market for some time, but the launch in India was not easy. Indeed, Warner Music, whose catalogue is operated by Spotify, has requested that the company pay for the use of its music, thus blocking the launch in India. The two companies had found common ground by December 2018, but Warner Music Group still filed an injunction in the Bombay High Court. Finally, the High Court dismissed Warner Music Group’s application, allowing Spotify to enter Indian territory.

The Spotify Award in India

Spotify’s pricing policy has been completely revised for its launch in India. To open a Spotify account, Indians must pay 119 ₹, or €1.47. By way of comparison, a French Premium subscription costs €9.99. It should be noted that more affordable offers are also available to students.

More information about the Spotify application: