Stadia, PS Now, xCloud… What is the best offer for cloud gaming?

They are constantly (wrongly) referred to as the “Netflix of video games”. According to some, “cloud gaming” is the future of video gaming and is even destined to replace the current good old box. But with all the offers available and to come, it’s difficult to find your way around. So what is the best offer for cloud gaming? It depends mainly on you in reality. 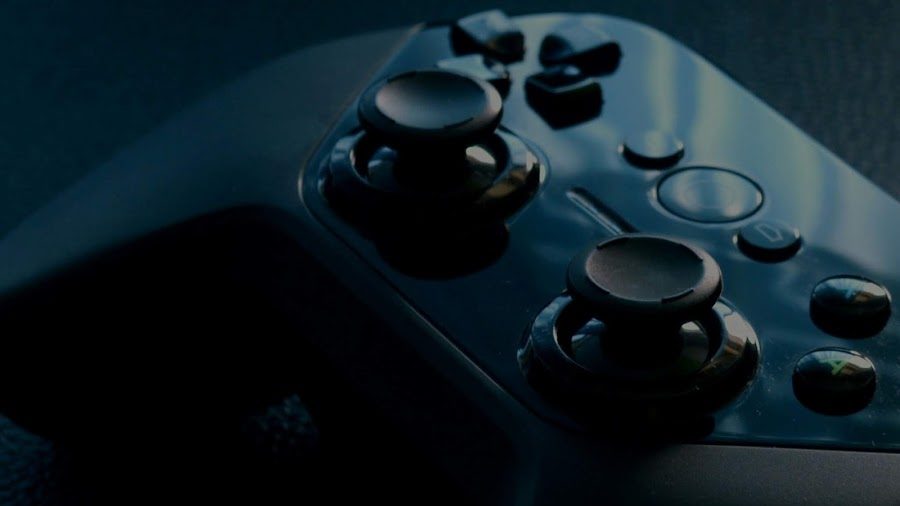 Before comparing all the current offers, it is important to remember what cloud gaming is. Don’t worry, it’s not that complicated. In its official definition, “cloud gaming” (also called “game on demand”) is a technology that allows you to play your video games on different media such as a phone or television.

It is therefore not your screen that runs the game, but a dedicated server. So you only need four things to enjoy the cloud gaming:

We even made you a little explanatory diagram. Too nice Logitheque.

The primary goal of Cloud Gaming is to be able to enjoy an ultra-powered gaming experience on machines that may not be able to support it at the base. To you, for example, the joys of the latest Call of Duty on your old computer that barely runs Open Office.

If you own a Playstation 4 or Xbox One, here are the services you need. PS Now and xCloud are available on both consoles respectively and allow you to play many old and new games on your machine.

PS Now, already available on PS4 and Windows 10, allows you to play unlimited titles from PS2, PS3 and current generation. The offer will cost you 14.99 euros per month or 99.99 euros per year for just over 600 playable titles with new additions each month. We will particularly appreciate the possibility of replaying old games that are now difficult to access. On the other hand, we regret the lack of very recent games.

xCloud is the offer reserved for owners of Xbox One machines and comes in two distinct services: the first one will allow you, for a monthly subscription, to enjoy a multitude of games in the Xbox catalogue. The second, to transform your console into a server that will host your games, so that you can enjoy them on a mobile device for example. No price announced yet but the beta should be available for all next fall.

Available on Windows, Mac and NVIDIA Shield PCs, GeForce Now allows you to enjoy your game library on the media of your choice. The software is currently in the closed beta phase and fully compatible with your Steam, Uplay and Battle.net games.

Thanks to Nvidia technology, you can enjoy a solid configuration, capable of running the latest and most demanding games to the full, even on your somewhat dated machine, as long as your Internet connection is stable and solid enough. No price range has yet been announced but the service is completely free during its test period.

Available for a little over a year, Blacknut is an entirely French offer that allows you to stream a catalogue of games. Available for a monthly price of €9.99 or €14.99, Blacknut is available on a wide range of media including Windows, Mac and Linux computers, but also Android tablets and smartphones, Amazon Fire TVs and a selection of Smart TVs.

Unfortunately, the offer is sorely lacking in games since only 320 and a few are available at the moment and you will find very few recent games.

Scheduled for the end of 2019 in a premium offer, Stadia will allow you to play a good number of recent games directly on your computer or TV (via Chromecast ultra) for free (count on a monthly subscription at 9.99 euros if you want to benefit from the 4K offer). It will even be possible to launch your games directly from Google Chrome. Or from a dedicated mobile app.

If the first feedback from the specialised press seems mixed, it will be necessary to check the stability of the service when it is launched next November in a premium version (before a free version in 2020).

Conclusion: what is the best offer?

In the end, the answer will rather correspond to the expectation you have of a Cloud Gaming service. Depending on the medium you want to use, the price you want to put or the game you are trying to access.

Someone who wants to play exclusive Playstation games will only be able to turn to PS Now, while a user who wants to enjoy PUBG, for example, will have many more choices to turn to. The Gaming Cloud is still in its infancy and there is no doubt that Google Stadia will soon revolutionize this new way of consuming video games.