Home » Video Games » Tetris 99 will never be released on mobile (Android or iOs), here is why

Tetris 99 will never be released on mobile (Android or iOs), here is why

This is a fact: Nintendo prefers the Switch, and historically its own consoles, to all other systems and drip-distills titles on other platforms. We remember a Zelda on CD-I (not for the right reasons), an educational Mario Teaches Typing, Mario’s FUNdamental which is just a compilation of mini-games and a few others, but nothing that didn’t leave its mark on PC or console players for that matter. Nintendo has still ventured on mobiles with a few titles but it seems it has not yet released the bridle on this support and the new version of Tetris is destined to remain an exclusivity on Switch… 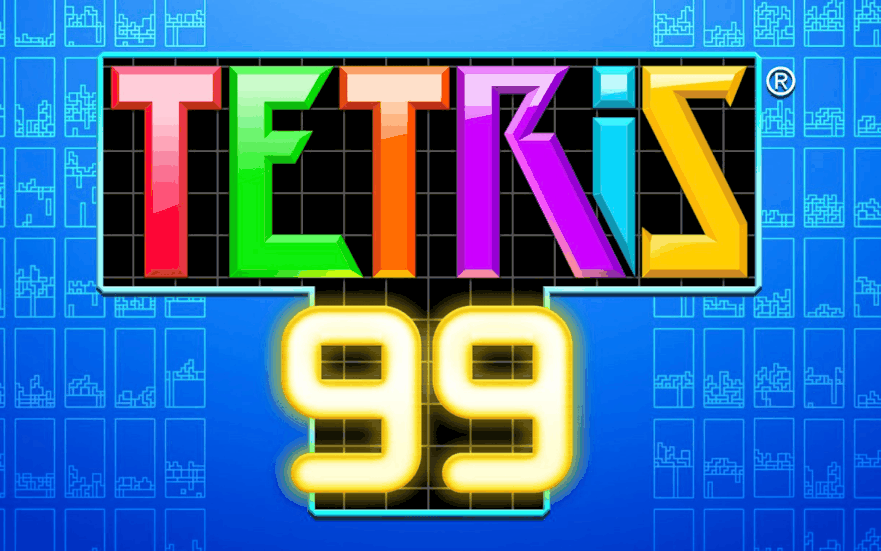 Tetris 99, Zelda, Donkey Kong and all the others

On mobiles, Android and iOs alike, Nintendo games can be counted on the fingers of your hand: Pokemon Go, Pokemon: Magicarpe Jump, Super Mario Run, Fire Emblem Heroes, Dragalia Lost, Pokemon Quest, Animal Crossing: Pocket Camp and soon Mario Kart Tour and Dr Mario World. It’s not much, but it’s a lot, since all these securities already weigh several hundred million dollars. We can therefore legitimately ask ourselves the question of such a strategic choice when the company has accumulated ups and downs since the release of the N64.

It is precisely the strategy adopted, which favours the brand’s consoles, that leads us to believe that we will never see Tetris 99 land on android or iOS, nor Splatoon or Starfox. It will therefore be necessary to continue to be satisfied with the official titles (the Tetris trademark still belongs to Tetris Holding Company) published by EA and the billions of clones that use Tetrominos “freely”.

We checked it anyway: Nintendo has not yet communicated about the brand and has not yet obtained any registration rights. At most, the company will be able to edit the game or ask Arika, the developer, to do the porting (Nintendo does not develop any mobile titles directly and The Pokemon Company has its own dynamics).

No clues but hope

There is still hope: the Battle Royale on mobiles have the side at the moment, to such an extent that Tencent (who is very interested in Apex Legends) or Netease are changing their release schedule to offer games of this kind on phones. So it is to be hoped that the developer will be able to decide Nintendo to take the opportunity at the right time, that is, quickly, and especially before other publishers start running: Tetris is one of the most copied games in the world and the entire Nintendo squadron of lawyers will not be able to stop a massive invasion of iTunes or the Play Store.

Then, cross-play is possible: Imagine being able to play against Switch players from your iPhone, with Joy-Con which are compatible in addition… Happiness! And Nintendo loves to please its fans. So yes, anything is possible… Finally, we cross our fingers to make Tetris 99 Android and Tetris 99 iOs a reality.