Unable to connect to Microsoft Teams due to high usage

A few weeks before the containment measures taken by many countries in Europe, Microsoft was communicating extensively on Teams, the replacement for Skype Business. The Redmond firm had pulled out all the stops with TV commercials, public transport ads and so on. As a true collaborative tool, the software has become a bit of a symbol of teleworking around the world, especially in Europe. 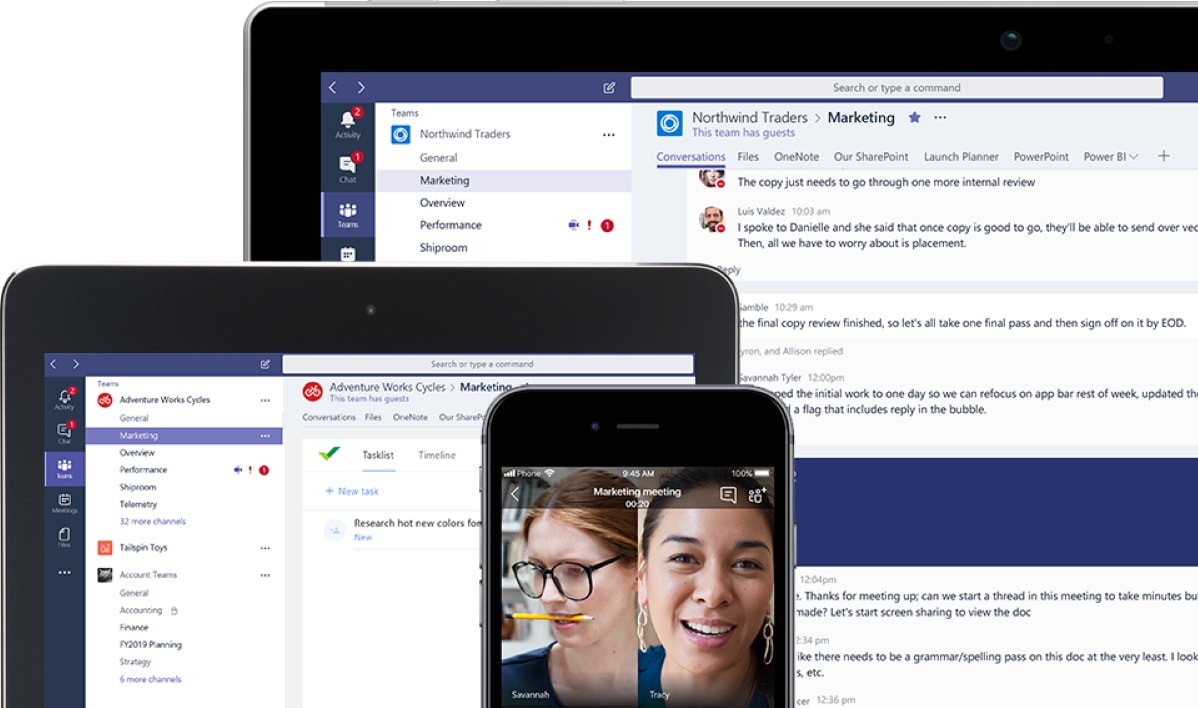 Teams victim of its success?

As the software is included in the commercial versions of Microsoft Office 365, many companies already subscribed to the Microsoft service have naturally chosen Teams. A logical choice both financially and organizationally, as the deployment of Teams is already optimized by its presence in Office 365 products.

In addition, to help companies to organize themselves more easily during the epidemic, Microsoft offers them a free license of Teams for a period of 6 months. The drawback is that demand is extremely high and the Redmond firm may not have anticipated such a strong craze.

Indeed, Microsoft Teams is currently experiencing some difficulties, especially in Europe. This Monday, March 30, a failure affected the service. Several reports were generated on DownDetector. A lot of people have difficulties to connect to it. The good news for users is that not everyone seems to be affected.

Microsoft has not yet released any information about this incident. Anyway, if you are impacted by this failure, know that there is nothing to do but wait until Microsoft fixes the problems. It is moreover likely that the Redmond firm will disable some services to reduce the load on the servers used by Teams. You can also refer to other collaborative tools such as Hangouts, or why not, Slack the main rival of Teams on the market.