Home » Security » The uTorrent installer is detected again as malware

The uTorrent installer is detected again as malware

µTorrent is one of the most popular download software. Sometimes overloaded with adware, sometimes targeted by hackers, this program regularly makes the headlines in the specialized media because of its installer. Recently, the GenBeta site noticed that the utility was once again defined as potentially unwanted software by several antivirus software on the market. 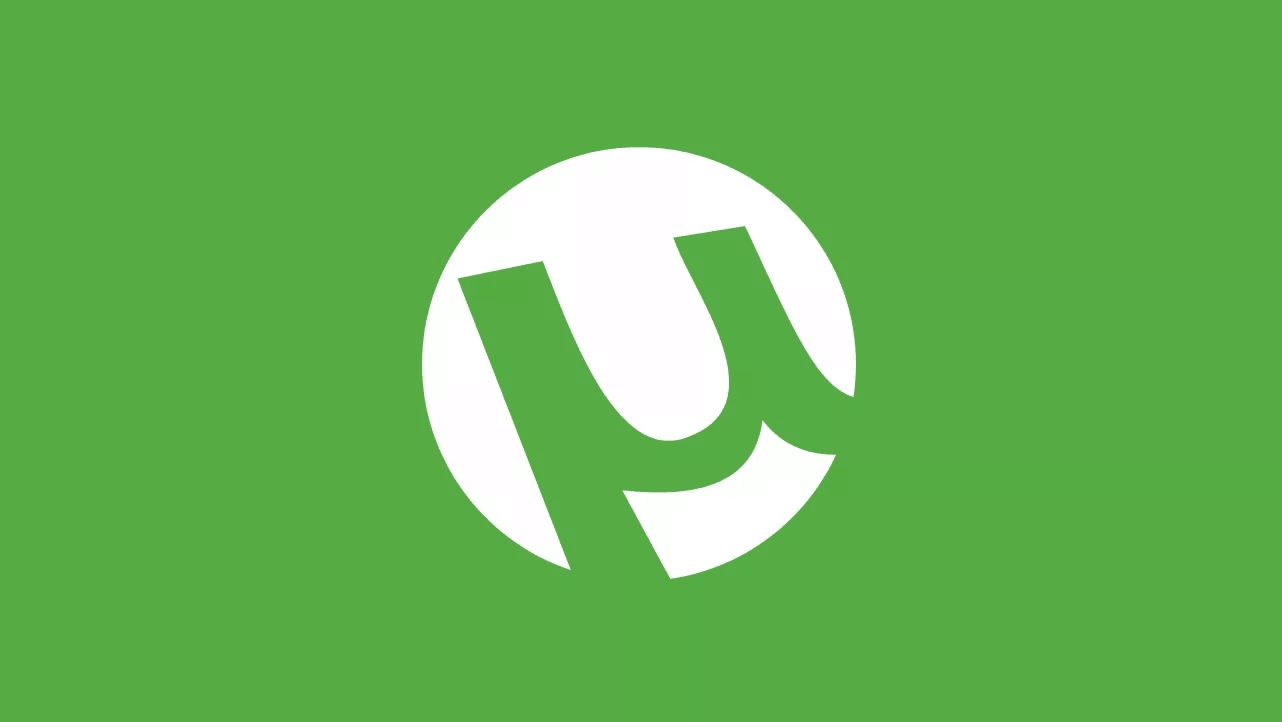 GenBeta has uploaded the µTorrent installer to VirusTotal, a site that aggregates the different antivirus engines and helps determine if a file is healthy before it runs. About ten antivirus programs, including Windows Defender, ESET, GData and Dr.Web, identify the program as potentially unwanted software.

Detection does not necessarily mean that the program is malicious, it may be a false positive. But the case of µTorrent is a little more complex. This detection could be related to the presence of adware, although some antivirus software identifies a Trojan horse. 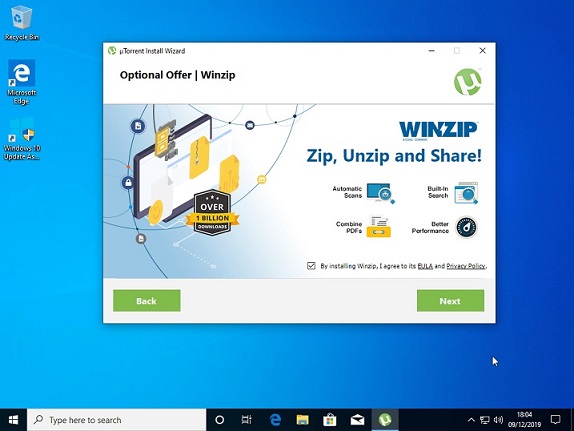 As the site points out, it is conceivable that advertisements will vary depending on the period or region from which the installer is downloaded. The installer of the beta version of µTorrent which seems less aggressive contains fewer advertising offers and is probably an alternative. However, to avoid installing unwanted software and preserve the integrity of your data, we recommend open source solutions such as qBittorrent or Deluge.