Home » Software » What does the acquisition of Github mean for Microsoft?

What does the acquisition of Github mean for Microsoft?

“Thunderclap”,”earthquake” are the terms used this morning to describe Microsoft’s takeover of GitHub. According to the Business Insider, the Redmond firm bought the platform. An official announcement from Microsoft and GitHub is expected later today. 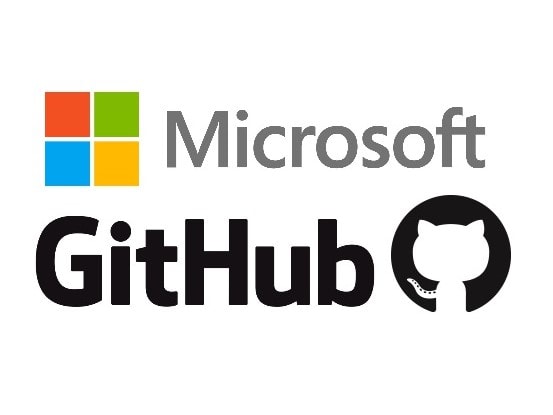 GitHub is a popular service in the open source application development community. If the service is not well known to the general public, you are certainly using applications whose code is hosted there. GitHub is a platform dedicated to hosting programming projects. With this service you can directly access the changes made to a code by its developer. A real ecosystem has taken shape: Github even looks like a social network for developers. There are no less than 27 million people registered!

Since its launch in 2008, GitHub has been THE reference for hosting programming projects. While this acquisition does not represent a financial windfall for Microsoft, it remains a real boon for the Redmond firm.

The platform offers two types of hosting: a free one for open source projects and a paid one for corporate projects. The gears of the Github machine are perfectly oiled, and Microsoft doesn’t even need to put its paws on it or consider internalizing it. No. Where Microsoft will really find its interest will be in the integration of the platform with its tools, Visual Studio in the lead.

In 2015, Microsoft became the number one contributor to GitHub. According to The Verge, more than 1000 Microsoft employees regularly publish programs on the platform. Since Satya Nadella took over the management of the company in 2014, a real pivot has been achieved. As proof Ubuntu, could soon land on Windows 10.

Microsoft is now a partner of Canonical, the company that created Ubuntu. This change in Microsoft’s strategy is also visible on a smaller scale: the transition to Open Source of PowerShell and VisualStudio Code.

Although the buyback has not yet been formalized, not everyone is very positive about it, and it clearly raises concerns. All you have to do is go on Twitter to find out:

Videolan, the parent company of the famous VLC media player, believes that despite Microsoft’s recent efforts to promote open source, it will continue to host its projects independently.

Gitlab, GitHub’s direct competitor, rubs his hands. In a press release published on its website, Gitlab congratulates GitHub while specifying that its strategy is the opposite of that of Microsoft:

“First, instead of integrating multiple tools together, we believe that a single application, built from scratch to support the entire DevOps* lifecycle…[…] Second, it is important to us that the core of our product always remains open source itself. »

In parallel, Gitlab offered discounts to all its new members via the hashtag #MovingToGitLab in analogy to the popular #GithubExodus on Twitter. His site has seen a 10-fold increase in traffic! Business is Business.

*DevOps: a set of cultural practices, tools and philosophies designed to improve a company’s ability to offer applications or services at a high rate