Home » PRO » What if Microsoft removes the Windows 10 Store for Business?

What if Microsoft removes the Windows 10 Store for Business?

When Windows 10 was released, Microsoft promoted an application store called the Windows Store. It then became known as the Microsoft Store and offers a selection of applications for free download or purchase. At the same time, the Redmond firm also has a variant for business and the education community. But maybe not for long… 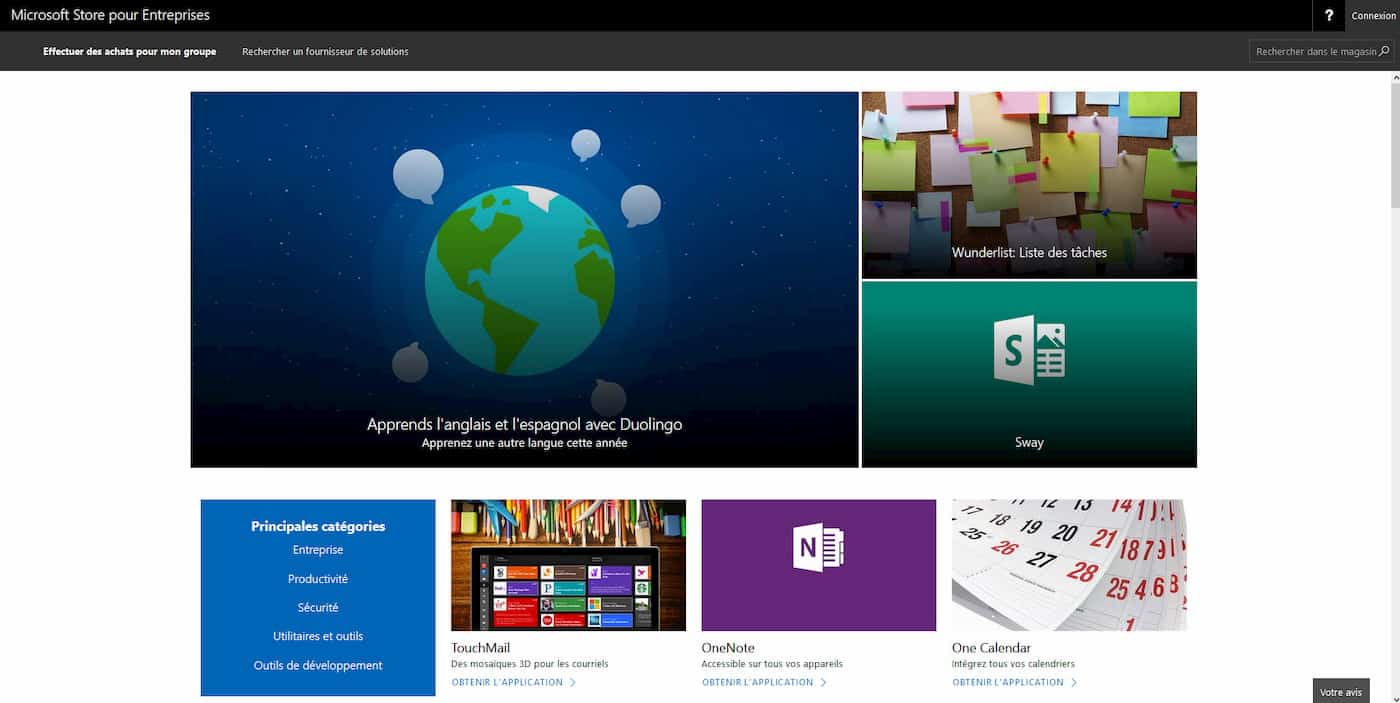 It seems that the Microsoft Store has not had the success expected by the Redmond firm. Indeed, Microsoft was hoping to convince developers to offer their software in UWP (Universal Windows Platform) versions and thus through the Microsoft Application Store. However, they have not been convinced and the future of the various Microsoft Store is uncertain.

According to information from Mary Jo Foley, the Business and Education versions of the Microsoft Store could disappear in the course of the year. The date of 30 June 2020 has been mentioned but the journalist does not know more at the moment. In any case, Microsoft’s various spokespersons no longer extol the merits of the software store and seem to be aware of the situation even though no public information on a possible removal of these blinds has been given. To be continued…