Home » Test/Comparison » What is the best application for public transport on smartphones?

What is the best application for public transport on smartphones?

More and more users are looking to reduce their car travel and use public transport. With the democratization of “open data”, several applications now make it possible to predict these movements using different means of transport. But what is really the best application for using public transport? The answer in our comparison. 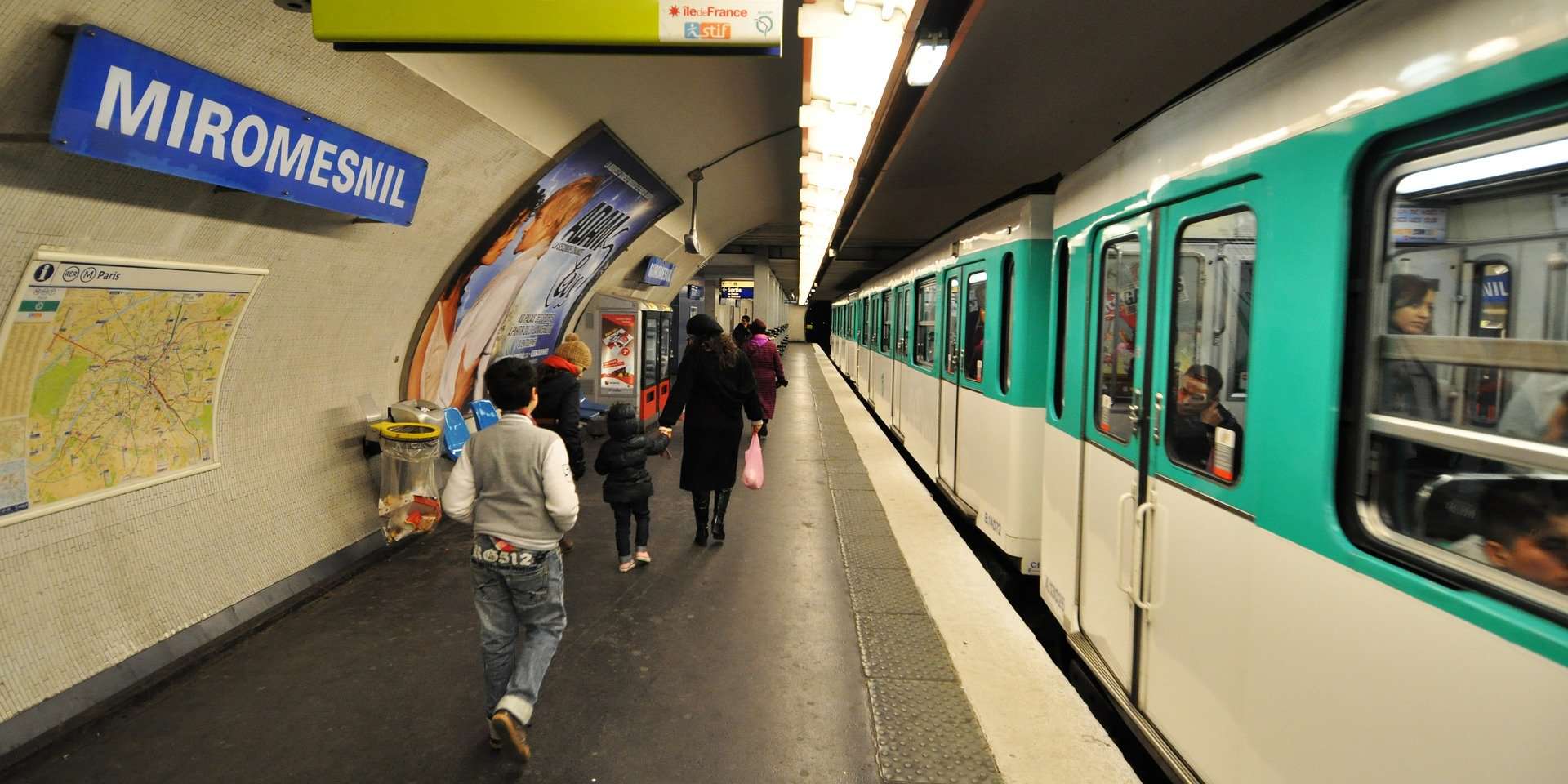 Editor’s note: our comparison only takes into account applications available in several cities. There are many applications dedicated to a single municipality and will therefore not be included in this article.

While it is best known for finding addresses in the surrounding area, Google’s mapping application is just as effective at providing public transport, car and walking routes. Google Maps manages subway, tramway, train and VTC journeys (Uber, Kapten and Bolt).

Its main quality is to be available in many cities and to be included in many Android smartphones. Google Maps will certainly be one of your first public transport applications, but not necessarily the last.

It is regrettable that the application does not take into account the services of Vélib and Autolib. In addition, some information may not be updated quickly (although this is not Google’s fault).

The first particularity of Moovit is to offer only public transport…. Including those less indicated by other applications (such as shuttles or funiculars).

Moovit is also and above all based on collaboration between users. Does a schedule seem wrong to you? Is there an accident on your line? Indicate this to the application so that it can notify other users.

This is both a strength and the main weakness of the application: some information may be obsolete if not reported. This is particularly the case when a city makes many changes or works.

Transit: transport in large cities…. About the same

Originally developed in Quebec, Transit is a transportation application that supports the main travel networks (bus, metro, tramways) but also VTCs (Heetch and Uber). Its interface is rather clear and pleasant and even indicates the journeys by bike and Velib.

Unfortunately, in some countries and cities, Transit only does the bare minimum or even lengthens some trips unnecessarily. Thus, our usual journey requiring the use of a train, a step and then a metro is extended by the use of a second metro and less walking time. The application does have an option to minimize walking, but this was not enabled during our tests.

Apple Plans: progress but can do better

Apple’s great response to the Google Maps application, Apple Plans has never been a great success since its arrival on iPhone in 2012 (before that date, it depended on Google Maps).

As the updates progressed, Apple Plans gained significantly in efficiency and identity. Unfortunately, it still suffers a lot from the comparison with the Google application. The Apple application remains a good alternative for trips and routes but its accuracy still remains below the giant Google Maps.

Apple Plans is available as a standard feature in all iPhone versions.

Mainly available in major cities such as Paris or Lyon, Citymapper completely fines most major official and unofficial applications. With its many proposed routes and its ability to effectively predict transport schedules, Citymapper is clearly one of our recommendations.

One of its latest innovations is also designed to prevent accidents so that you can anticipate your journeys. One more reason to choose Citymapper over other applications such as RATP or TCL.

As you will have understood by reading this article, everyone can very well have their favorite application according to their habits. If we had to establish our top among this selection, it would certainly be in this order: Citymapper > Google Maps > Moovit > Transit > Apple Maps. But each of these applications has its strengths and weaknesses. It’s up to you to try them out and find the one that suits you best.