The next series of OnePlus smartphones is eagerly awaited by observers. The 7 and 7T series were sufficiently calibrated to be good alternatives to the very high-end flagships of Samsung and Huawei, but some gaps remained, especially regarding wireless charging and water resistance. If manufacturers such as OnePlus or Xiaomi are champions of value for money, it is not only for the performance of their products. Indeed, they also overlook certifications such as water resistance. 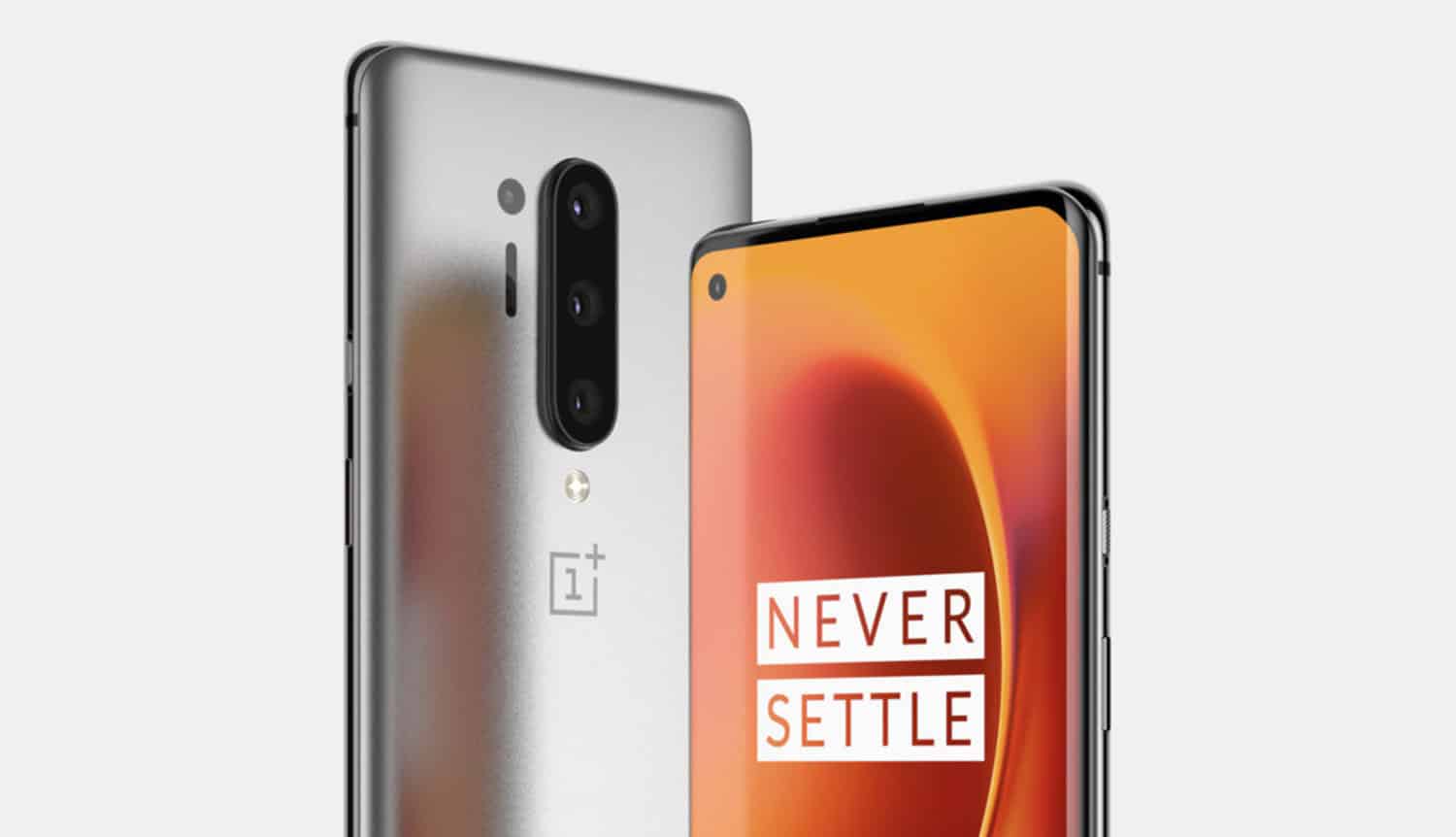 When a smartphone is certified, it gets a rating that matches its resistance to water or dust. This is called the protection rating or IP rating. OnePlus 7 and 7T series smartphones did not achieve this certification because the Chinese manufacturer felt that cost was an obstacle to offering affordable products.

According to Max J., the OnePlus 8 series could be a game-changer. The serial leaker posted an image on his Twitter account suggesting that the OnePlus 8 Pro model would get a significant IP rating: IP67 or IP68.

This information is to be taken with a grain of salt as it is not, for the moment, an official communication. Nevertheless, the addition of this certification is quite possible, even though Max J has already published reliable information about OnePlus in recent months.

What is the impact on prices?

It is still too early to confirm this rumour, especially as it is not known whether this certification will be limited only to the OnePlus 8 Pro, which is considered to be the most expensive device in the next series. It would not be surprising if OnePlus adopts this strategy in order to reduce any impact on its profits. One thing is certain, price increases seem inevitable with the arrival of features such as wireless charging and improved water resistance. The OnePlus 8 Pro will most certainly be offered at over €700 like its predecessor the 7 Pro (€709). Given its possible characteristics, the price could reach or even exceed 750€. Will OnePlus be a little closer to its illustrious competitors? Answer in a few weeks.