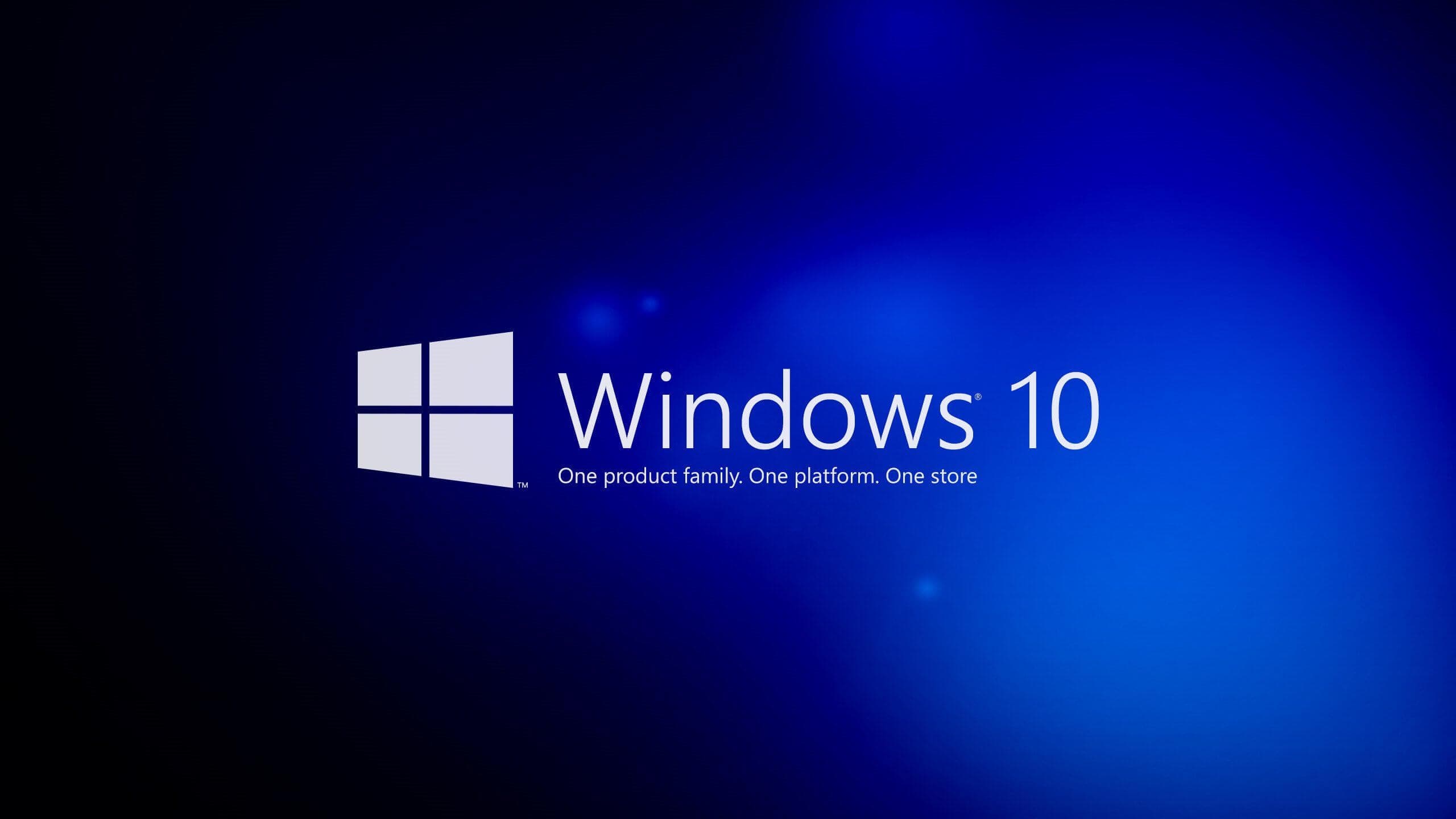 Microsoft has announced the end date for support on the TechRadar website. As a reminder, the 1809 update for Windows 10 was deployed in pain at the end of 2018. Indeed, the Redmond firm had to stop the launch after discovering that the installation of the update could erase user files. It is finally in November 2018 that everything returned to normal but the damage was already done and some of Microsoft’s customers preferred to avoid updating their PC.

As of May 12, 2020, Microsoft will no longer support Windows 10 1809, meaning that no updates or security patches will be deployed for this version. This means that users will be exposed to more risks in case of a breach.

Of course, it will still be possible to use Windows 10 1809 as you normally do, nothing changes in terms of usage.

To continue to use a protected system, it is advisable to upgrade Windows 10 to a more recent update. In addition to enjoying extended protection, the latest updates also offer a lot of new features. Microsoft has also learned from its mistakes and has taken special care to ensure that the updates are stable.

It is quite possible that the Redmond firm will start deploying small alert messages in the coming weeks to encourage users to migrate to a newer version. For information, the current update of Windows 10 is 1909.