Home » High-Tech » Windows 10 wants to help you find the drivers for your computer more easily.
Advertisements

Windows 10 wants to help you find the drivers for your computer more easily.

Even during the holiday season, Microsoft continues to work on the future of Windows 10. The next step for the Redmond firm is to unveil the future version of Windows 10, which should be released in March 2020. By the way, a new beta has arrived at the Insiders and it bears the number 19536. 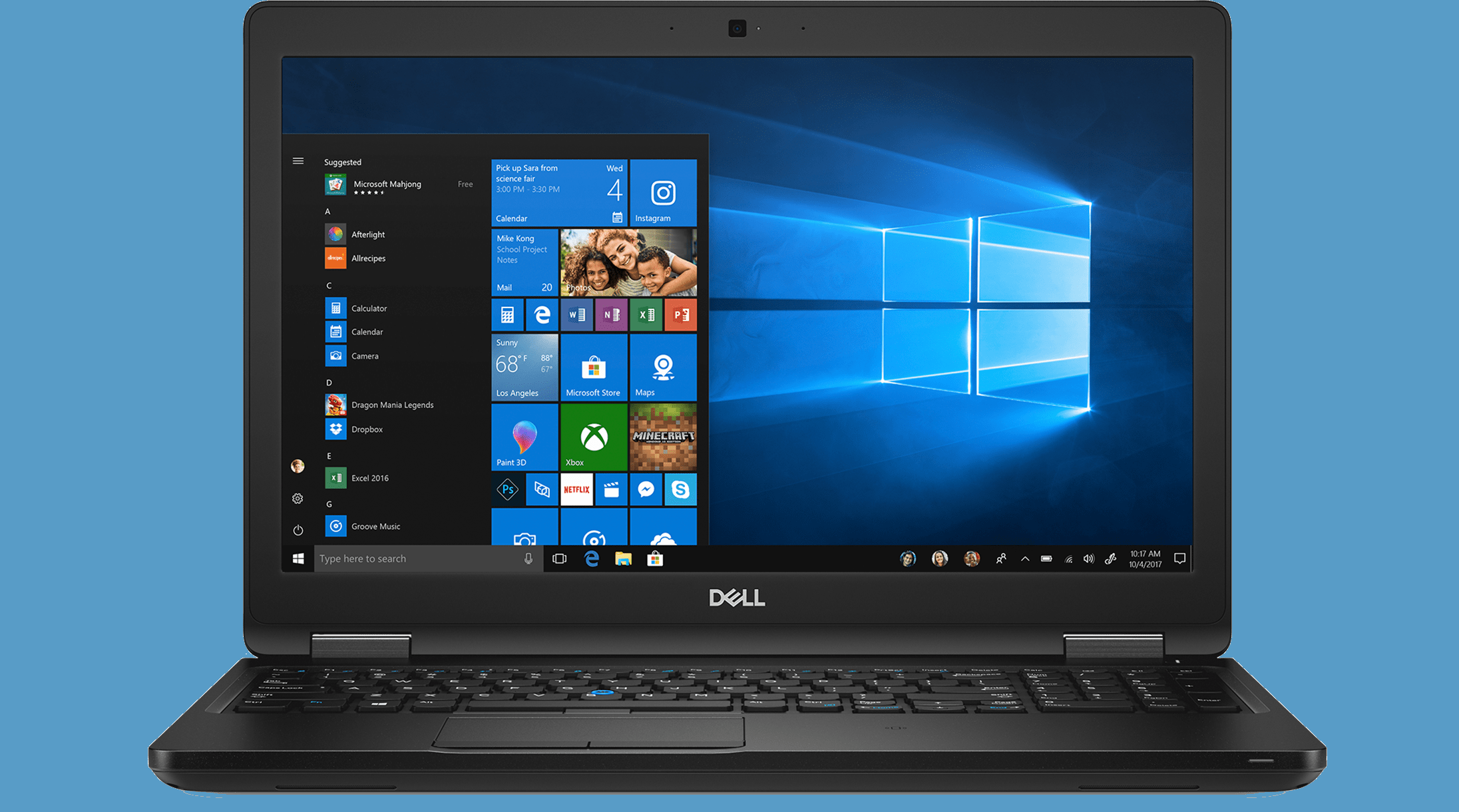 Make it easier to find drivers?

In this new beta, Microsoft seems to want to focus on the drivers, those software elements that make your PC hardware work properly. And you probably know that it can be complicated to keep these drivers up to date because manufacturers don’t always provide the right tools.

Fortunately, the Redmond firm wants to make the operation easier by providing new solutions to users. Currently, you have to go through the device manager or plug in new hardware and wait for it to be recognized by Windows. In the future, Microsoft would like everything to be done from the Windows Update menu: the window would display a list of available optional drivers and the user would have the choice to install them.

This way, Microsoft’s utility, in addition to allowing you to install the latest system patches, will also keep your drivers up to date. The Redmond firm hasn’t given a release date for this new feature, but we’re hopeful that it will come with the next major Microsoft update.