As you probably know, as of January 14, 2020, Microsoft will no longer support the Windows 7 operating system. Companies that wish to do so can subscribe to a paid offer called Windows 7 Extended Security Update to continue to receive patches from the Redmond firm. But what companies didn’t know was that they weren’t going to be able to rely on Microsoft’s antivirus to protect themselves. 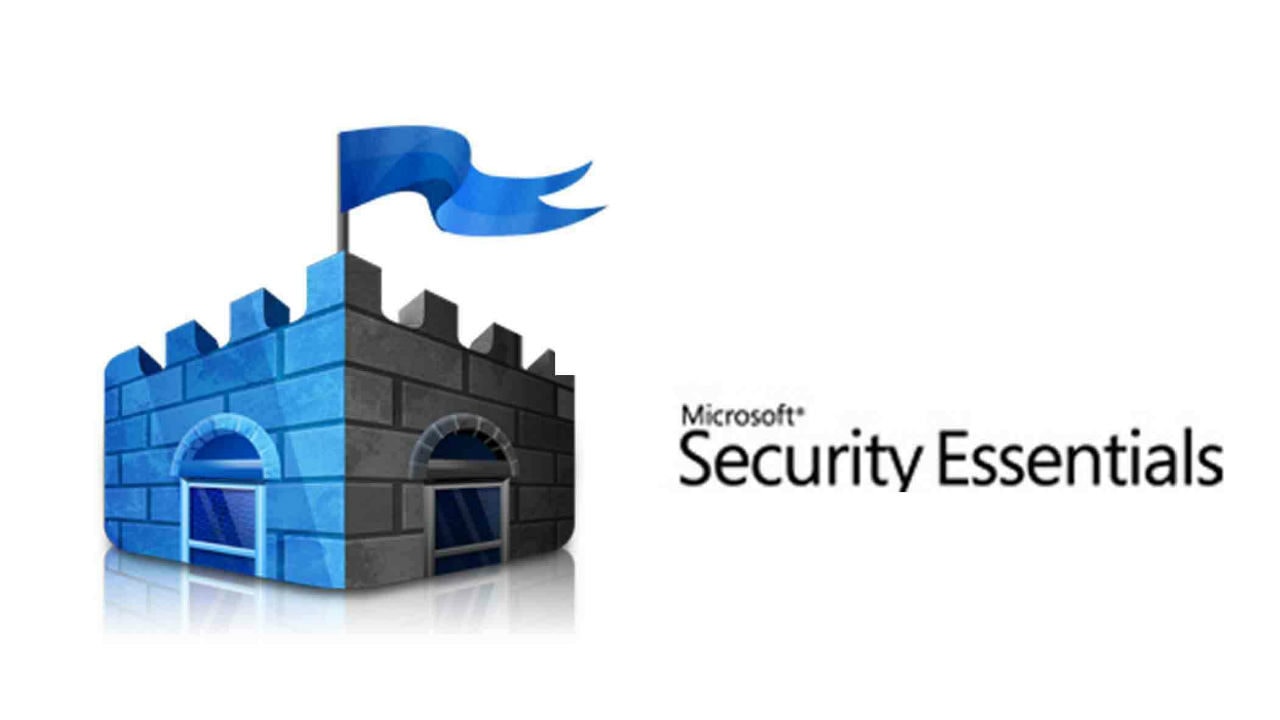 Indeed, on Windows 7, the Redmond firm offers Microsoft Security Essentials, a software that acts as an antivirus and is the previous version of Windows Defender. But updates will stop on January 14, 2020, even for companies that have purchased Windows 7 Extended Security Update.

In other words, companies will have to find other antivirus software to protect them. On a FAQ page, Microsoft defends itself by explaining that Microsoft Security Essentials is not an element of the operating system. As a reminder, the antivirus was not natively offered with Windows 7 but it was possible to download it for free.

Since then, the Redmond firm has preferred to focus on its Windows Defender solution, which is considered more complete and efficient than Microsoft Security Essentials. If companies have reason to be disappointed by this choice, they still have a few weeks left to choose a free or paid alternative to secure their various workstations under Windows 7.