While its launch in the United States is scheduled for November 12, Disney+ is already available in the Netherlands to the delight of Dutch fans. Disney had announced that it would regularly update the catalogue of its SVOD platform. This weekend, the entertainment giant made its first major addition to its streaming service. 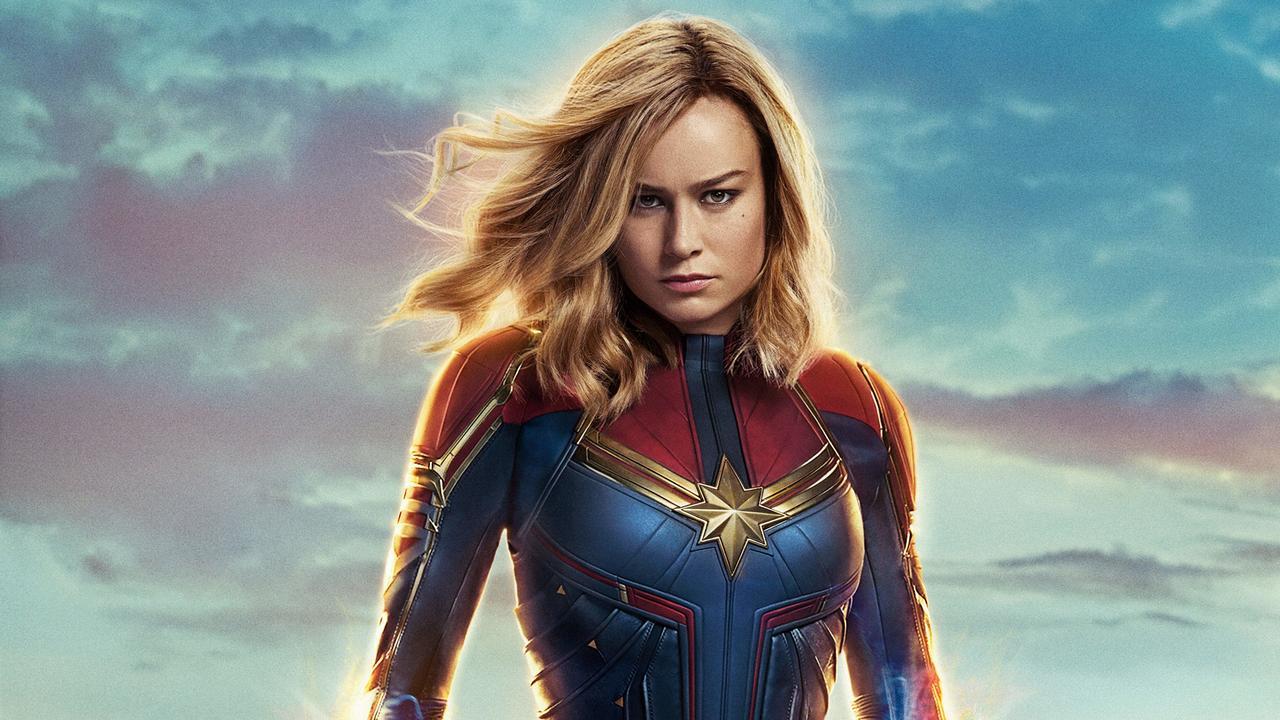 Captain Marvel lands on Disney+ in VF and VOST

If like Logitheque you can already use Disney+, you probably had the surprise of seeing Carol Danvers arrive on the platform. The film is now available in 4K on Disney+, 7 months after its theatrical release. As a reminder, Captain Marvel, released on March 6, generated more than 1 128 billion dollars at the box office.

The publication of this film on the platform is another sign that Disney wants to attract as many users as possible to the launch of the service planned for November 12 in the United States. No one knows if the firm will automatically add its works 7 months after their release in the dark rooms, but the arrival of Carol Denvers so early is a very good omen for the future.

Like all the movies and series already available, Captain Marvel can be downloaded directly into Disney + to watch offline. The film is accompanied by a selection of excerpts, including short films on the history of the Skrulls and deleted scenes. This is not exclusive content, since these “extras” are also included in Captain Marvel’s Blu-Ray and are less numerous than in the latter.

The film is available in the following languages:

As a reminder, you can already access Disney+ before the rest of the world, even if you do not live in the Netherlands using a VPN.