Home » High-Tech » Disney+ available in France on March 31, 2020, but you can already download the app

Disney+ available in France on March 31, 2020, but you can already download the app

Disney has launched the second phase of the launch of Disney+ its streaming platform. Proposed since September in the Netherlands, the application will land in the United States, Canada, New Zealand and Australia on Tuesday, November 12. It will take a few more months for the launch in France. On Twitter, Disney announced that Disney+ would be officially available on March 31, 2020. 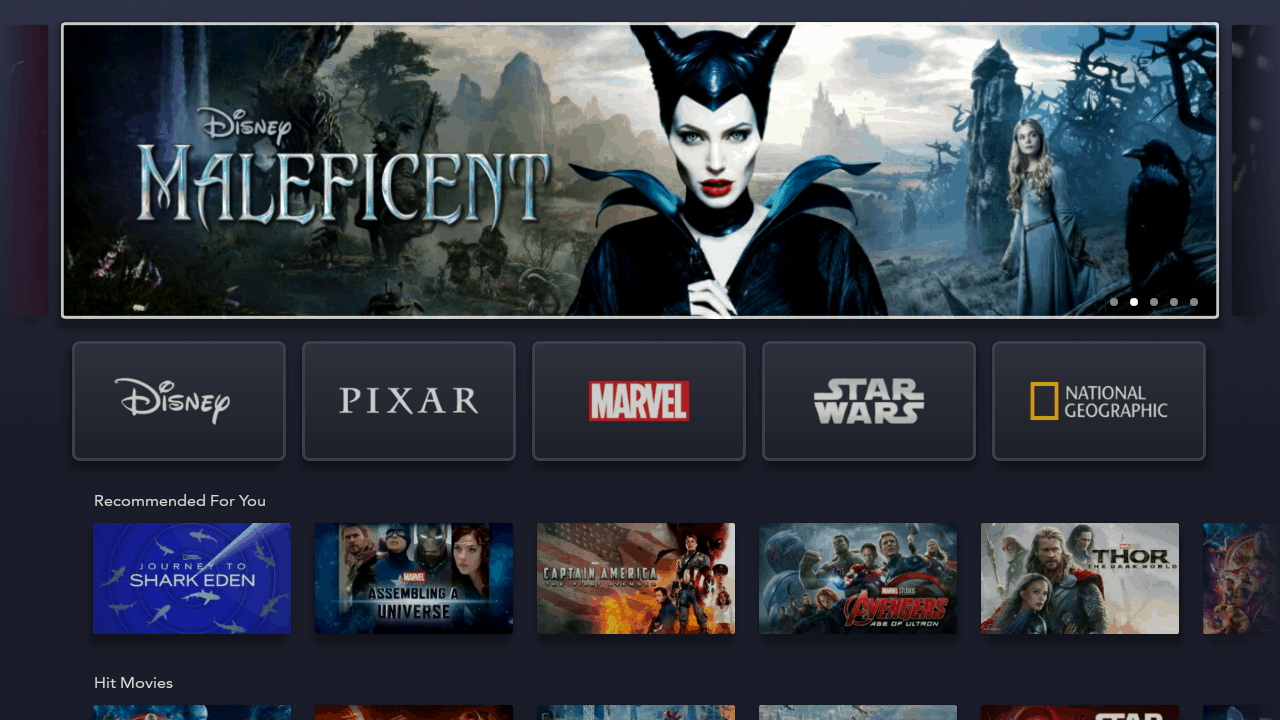 Disney+ will continue its launch in Europe

France is not the only country concerned by this spring launch. Indeed, the application will also be offered in Germany, Spain, Italy and the United Kingdom. The subscription video-on-demand service will be available on many platforms and devices, such as mobile phones, tablets, TVs running Android TV, WebOS or Tizen, multimedia boxes or the latest home consoles. As a reminder, the subscription costs €6.99/month.

Disney+ is already available in France

If the application will be officially available on March 31st in France, it is already possible to take advantage of it now. Indeed, if you have an Android device, you can already get the Disney+ application from the Dutch Google Play Store using a VPN like Speedify or UFO VPN.

According to our findings, you can even disconnect the VPN once the application is installed and your account created. It is also possible to download Disney + on your PS4.

For the moment, the interface of the application is not yet translated into French, but many contents are already available in the language of Molière (subtitles or audio).