Disney+ is now available on Linux

Already available on other media such as Windows or MacOS, Disney+ is now fully available on Linux machines. Previously, this required a small technique to take advantage of the streaming service on these machines. 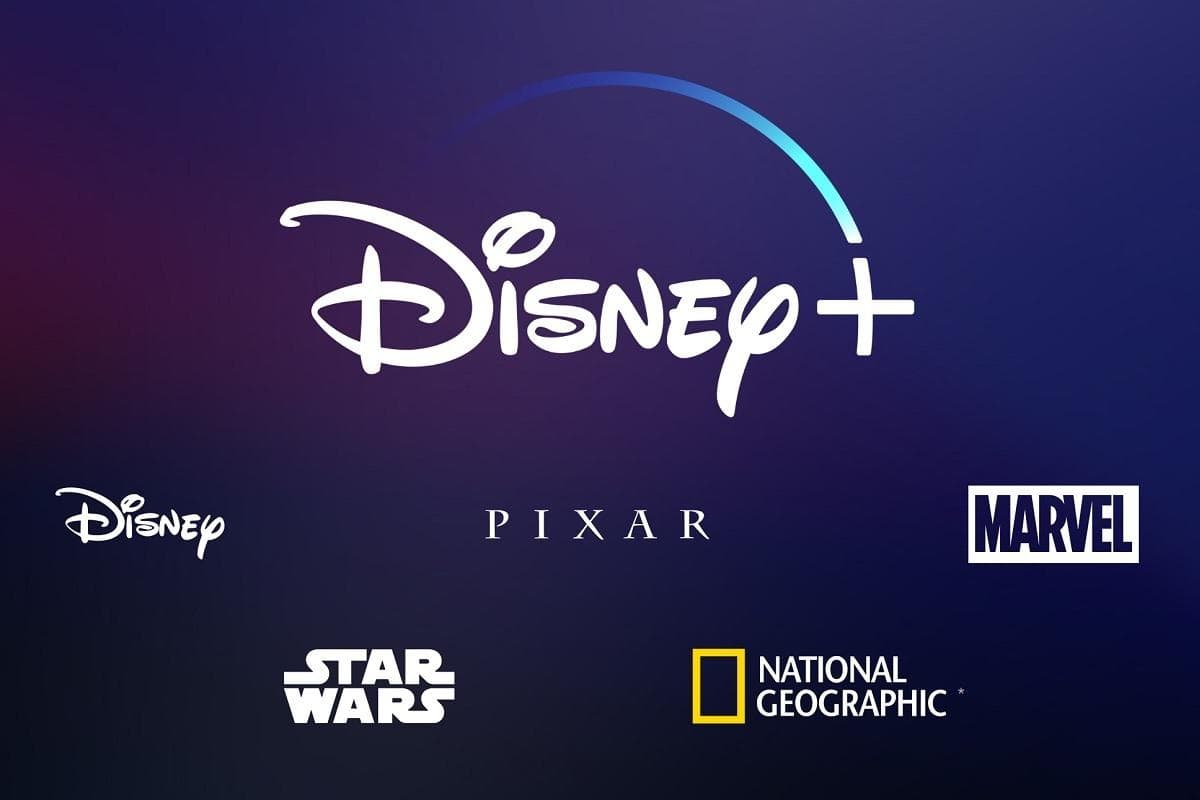 Disney+ has been available for several weeks. Disney’s new streaming service already allows many users to watch Disney movies, Marvel and many other content related to the platform.

Previously, if you wanted to access Disney+ on Linux, you had to use a web browser that was compatible (like Google Chrome) with Wine software. The latter allows you to run Windows applications on a Linux machine.

Officially, nothing was available. This was due to the fact that Disney+ had 3 distinct security levels in its DRM. Unfortunately, Linux machines and many Android devices only support the first level of security, making the use of DRM impossible.

Also to be read: our complete guide on Disney+

Still only available in the USA and Canada, many Linux users were still quite disappointed not to be able to follow the adventures of Baby Yoda and other TV series.

This is now possible since Disney+ seems to be fully functional on Linux machines, all without the use of third-party software.

Now Linux desktop users can enjoy #BabyYoda like everyone else!!!!!! ✨

Go forth and stream!

A little early holiday gift for all Disney and Linux fans.