Home » High-Tech » Disney + : what’s behind the offer at less than $5 a month and how to take advantage of it

Disney + : what’s behind the offer at less than $5 a month and how to take advantage of it

Mickey clearly wants to be the one to put the first nail in Netflix’s coffin. Indeed, Disney aims to gain a lot of market share with its SVOD platform, simply called Disney +. After announcing its annual subscription at $69.99, the entertainment giant unveiled a new offer: the 3-year subscription at less than $5/month. 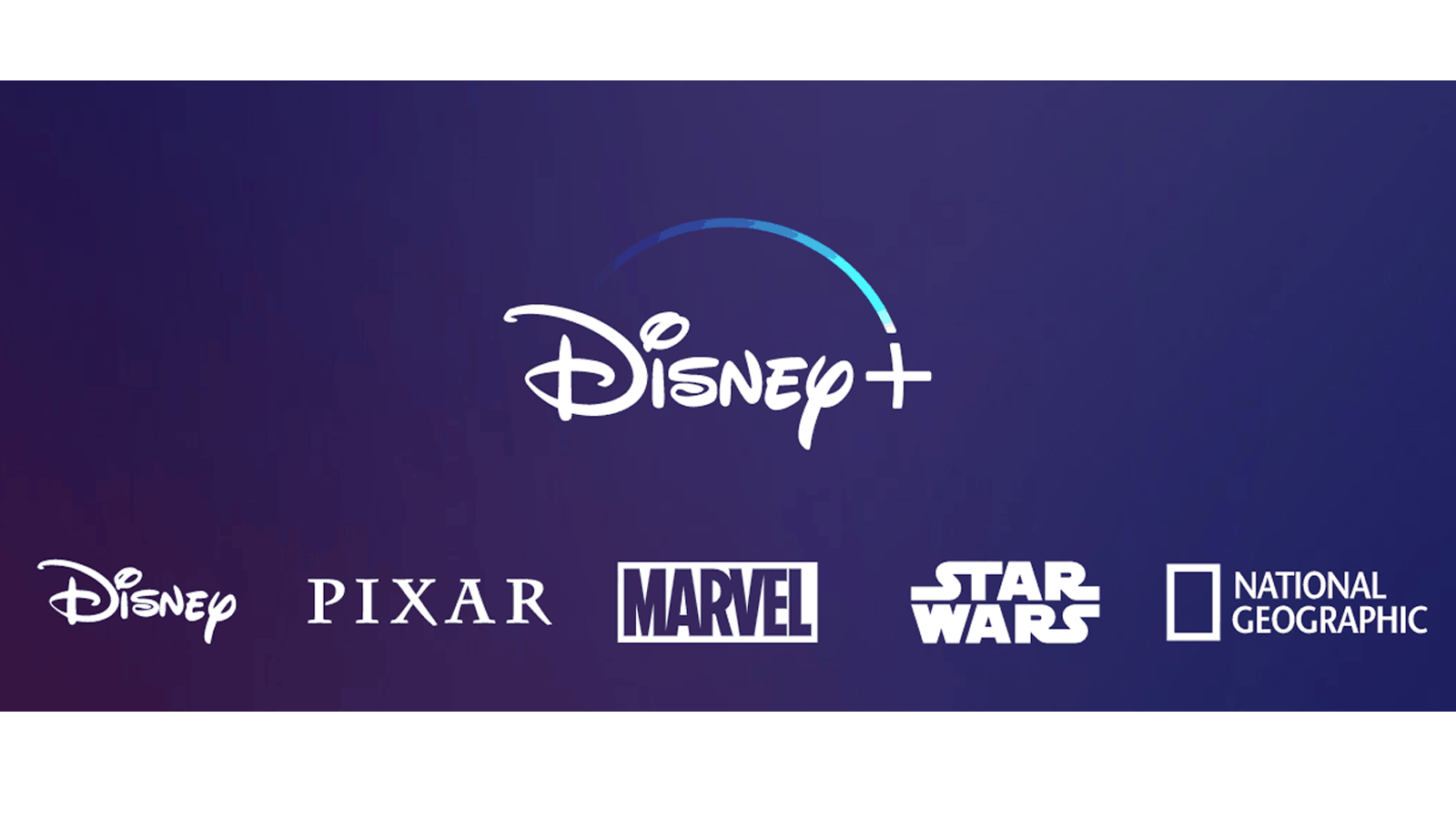 An aggressive, but limited offer

In total, this three-year subscription will cost the user $169.99, $40 less than the standard subscription. Users will be able to take advantage of the many franchises held by Mickey (Star Wars, National Geographic, The Simpsons, Marvel, Pixar…) for a monthly fee of $4.72.

According to a Disney spokesperson contacted by Gizmodo on the phone, this offer would be a simple promotion accessible only to the most loyal members of Disney parks from the “Founders Circle”.

The journalist from Gizmodo who does not belong to this circle nevertheless managed to subscribe to this subscription by entering a simple code: PARKSPASS3YEARS.

This promotional offer does not include Hulu and ESPN+ which will be included in the Disney + package for $13 when the service is launched on November 12 in the United States. The promotion is scheduled to end on October 11. It can be accessed via VPN (United States) via the following link: https://founders.disneyplus.com/

The American company has more than one trick in its hand and similar promotional offers will probably be repeated when it launches its platform in the rest of the world.

Disney does not rely solely on these promotions to make its platform shine. It should be remembered that some content is already available in 4K in Disney+‘s standard offer and that the latter will eventually allow simultaneous broadcasting on 4 devices.

By way of comparison, on Netflix, you need to add 3 to 7 euros to the cheapest subscription to take advantage of these features.

Another information reported by the Wall Street Journal shows Mickey’s aggressiveness in this case. Indeed, the world’s richest mouse has decided to ban Netflix ads on all its TV channels and networks except ESPN.

Netflix and the possible escape of subscribers

Even if Disney has a straightforward stance with Disney+, both platforms have their own qualities and Netflix has, for the moment, the advantage of the richness of the catalogue and the first place on the market. The loss of subscribers will probably be felt in the medium/long term, if and only if Disney regularly enriches its catalogue. In this story, the user is caught between two (or more) fires.

With the break-up of SVOD platforms, he will look for a way to bring together his favorite series and films without having to spend crazy amounts of money. It remains to be seen whether this means will be legal through new aggregation services, or illegal (piracy).