Home » High-Tech » How to access Disney+ from France and other countries?

How to access Disney+ from France and other countries?

The new VADA (subscription video-on-demand) service is officially available in the United States and Canada. After a two-month pre-launch in the Netherlands, the streaming service is now available in the United States. In France, it will be necessary to wait until March 31 to take advantage of it. However, if you are curious and impatient, there is a tip to download and install Disney+ on your smartphone. 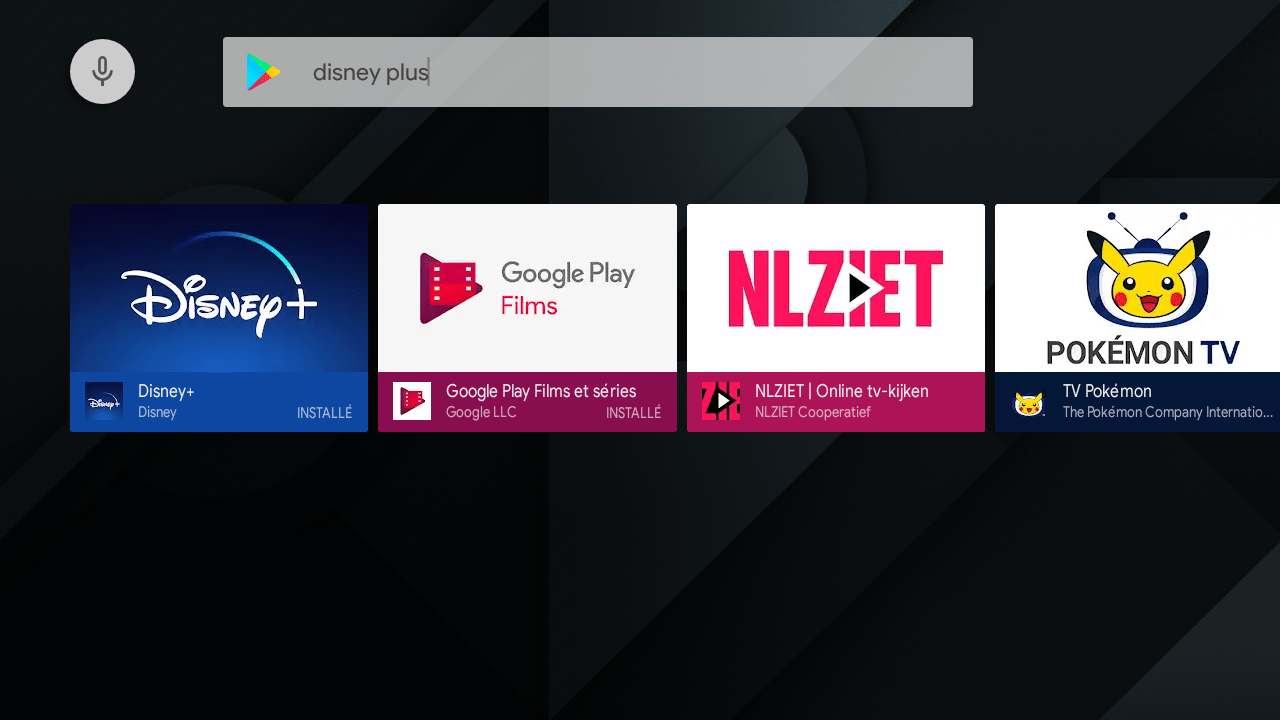 Subscribe to Disney+ from France via Google Play Store

Last September, we already explained how to access Disney+ outside the Netherlands. This method consisted of using VPN Speedify or UFO VPN to access the Dutch catalogue of the Google Play Store and download the application. Once the application was launched, you were offered a subscription form.

Since this pre-launch, things have changed somewhat. Indeed, if these two free VPN solutions still allow you to download the application, they no longer allow you to register and access its content.

You must necessarily go through another solution to access Disney+ movies and series. For the moment, VPN EASY, NordVPN and Fastest VPN are working for the moment.

VPN EASY is a free VPN on Android. The Canadian server of the service provides access to Disney+ from its mobile device.

NordVPN is a paid service with stable and fast servers (for the United States, Canada and the Netherlands). This service is available from 3.17 euros/month*.

FastestVPN also pays off. The American server located in Denver provides access to the service. FastestVPN is available from $1.11/month for a 5-year commitment.

Disney+ : How to unsubscribe easily?

You can also subscribe to Disney+ using PayPal. However, your PayPal account must be domiciled in one of the countries involved in this second pre-launch phase, namely Canada, the United States and the Netherlands. For New Zealand and Australia, it will be necessary to wait until 19 November.

Good to know: if you already have a French PayPal account, you will not be able to validate your subscription even if you change your billing address. For our tutorial we had to create a PayPal account with an American address to complete our Disney+ registration.

A last word on Disney+

With the works Pixar, Marvel, National Geographic, Star Wars and Disney, the streaming service is already quite well developed. If you are looking for content in VF or VOSTFR, don’t worry, the platform already offers a lot of movies, subtitled series and/or with an audio track in French.

Disney+ will be officially offered in Europe (Germany, France, Spain, United Kingdom, Italy…) from 31 March 2020. By then, you will have already discovered the exclusive features of the service in preview.

* The offer at 3.17 €/month is a 3-year subscription and allows you to get one month for free.