Home » Software » How to test the performance of your smartphone?

How to test the performance of your smartphone?

Our smartphones are becoming more and more powerful. Manufacturers have embarked on a race for impressive performance: who will have the most pixels? Most RAM (RAM)? The best autonomy? etc. Blessed bread for game and application developers who are no longer limited by technology. If you too want to show your friends that your smartphone is more powerful or that you just want to see if it will support your next mobile game without exploding, here are some applications that could help you. 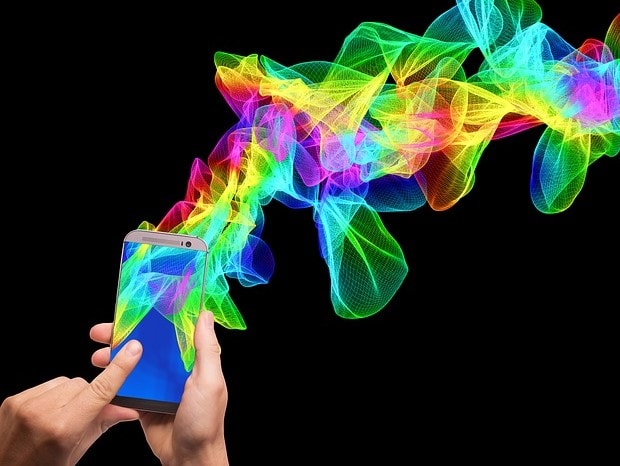 As on a PC, there are applications that allow you to measure the performance of your device. They work in much the same way by subjecting your smartphone to various tests to determine the power of its components. Keep in mind, however, that the test conditions do not necessarily reflect normal telephone use. Here are the best benchmark applications on Android:

When it comes to measuring the performance of mobile devices, Antutu is THE reference. The application is able to provide detailed information on the performance of your graphics processor (GPU), the speed and power of your chip (CPU), how your device manages its RAM and also storage (SD card, internal storage).

3DMark is designed for gamers who want to test their tablet or smartphone. The application allows you to compare your smartphone with more than 3000 devices, including the iPhone and iPad, which are renowned for being monsters in terms of power and resource management. The analysis is done thanks to the impressive graphical engine of Futuremark, 3Dmark’s editor, which makes it possible to perform highly relevant “Stress tests”.

This tool allows you to test features offered by most of the graphics engines of the most recent mobile games. Texture compression, HDR, light effects, number of images per second are examples of tests offered by GFXBench that you will have understood focuses mainly on the performance of the graphics processor. The other components analysed in much less detail.

Chip technology is constantly evolving and therefore tests must be constantly renewed. Geekbench has understood this well by frequently updating its test list. Unfortunately, like the previous application, Geekbench mainly focuses on graphical and power tests and does not take into account the battery, for example. Note that all tests are multi-core to allow the tool to measure the full potential of the CPU.

Do you want to list the components of your device?

There are not only benchmark applications to know what his Android device has in mind. For example, if you want to have a complete list of your smartphone’s components to see if it is compatible with a particular game or application without damaging it, you can go to CPU-Z or AIDA64, both of which are also available on Windows.

These free applications will even allow you to detect problems of overheating or abnormal operation thanks to their monitoring modules that monitor, for example, the battery status, processor temperature, etc.