Epic Games goes to war with Google and Steam. The video game development studio presents Epic Games Store. It is a platform for the distribution of video games. Initially the Epic Games Store will mainly offer PC and Mac games. But the American company quickly intends to offer games that are compatible with other platforms.

Epic Games Store is therefore a serious alternative to the Google Play Store and Steam. To attract developers and encourage them to list their game on this new marketplace, Epic Games offers a remuneration of 88%, which is higher than the retrocommissions granted to game creators on Steam and Play Store. 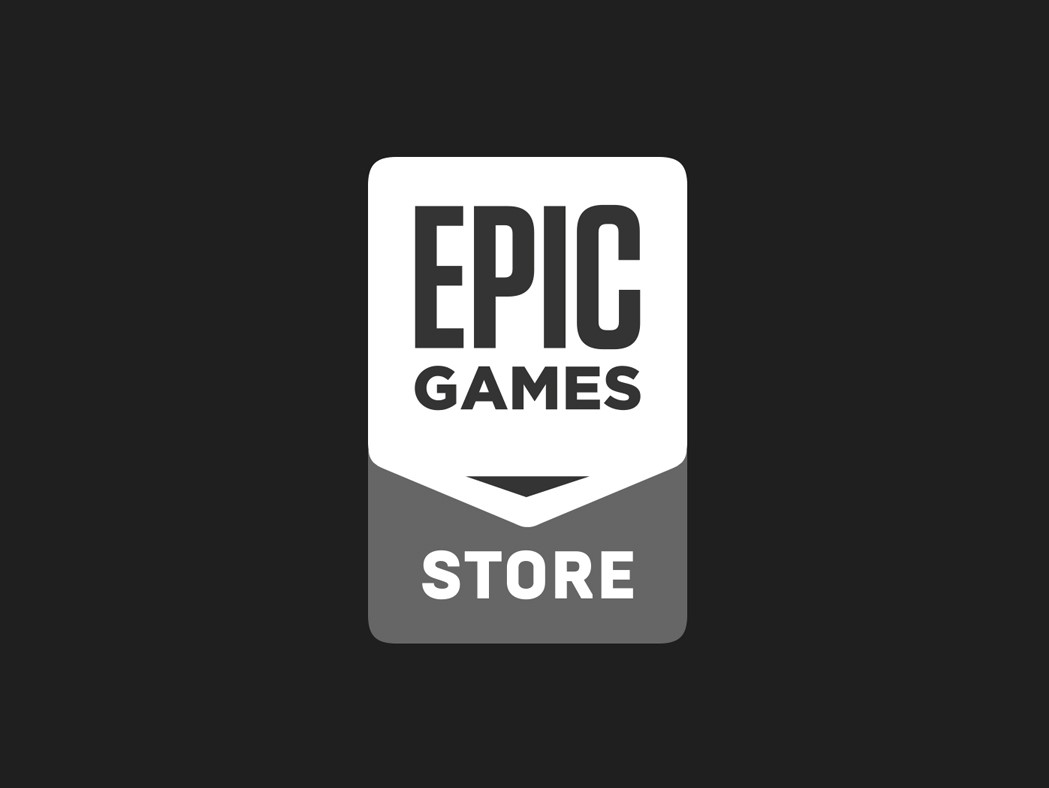