Knive Out, the famous shooting game from NetEase Games is now playable stably on macOS. The Chinese publisher is continuing with its strategy of being present in all areas, whether in terms of genre or platform. Knives Out was one of the first royal battle-style shooting games on Android and iOS.

Its developer had taken advantage of the anticipation of popular titles such as PUBG and Fortnite to appeal to gamers. A strategy that pays off. Knives out and the numerous “clones” of PUBG and Fortnite have brought in several hundred million dollars for the publisher, who intends to take advantage of them until the end. Indeed, the editor now offers a macOS version of Knives Out.

This version is not strictly speaking a macOS port but rather the encapsulation of the original mobile game in an emulator developed internally by NetEase. The Chinese giant is sure to release other hit titles on this OS, and who knows, maybe these versions will be optimized for the global market. 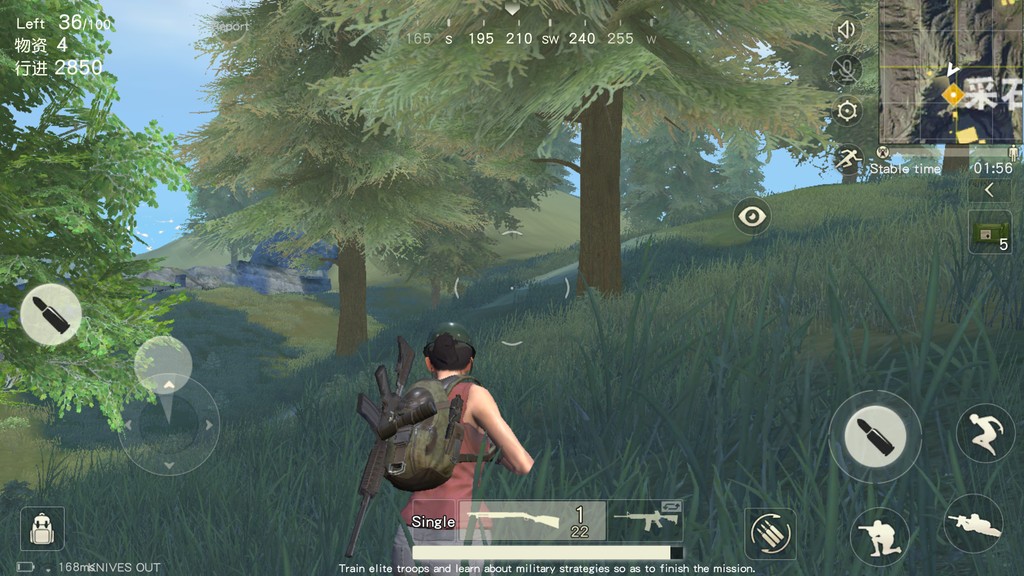