The Mac version of Microsoft Office has always been somewhat neglected in favour of its counterpart for Windows.

But the Redmond firm has not abandoned OS X and proves it by making the Microsoft Office 2016 preview available to all users.

Like the previous version, it consists of Microsoft Word, Microsoft Excel, Microsoft Powerpoint and Microsoft Outlook.

Users will also find OneNote, which is already available for free download on the Mac App Store.

Microsoft tools are winning a brand new interface inspired by Office 365 as well as some features that were not included in Office 2011.

This demo version is available for 60 days. And to compare this version with its counterpart Office 365, consult the table we have developed. 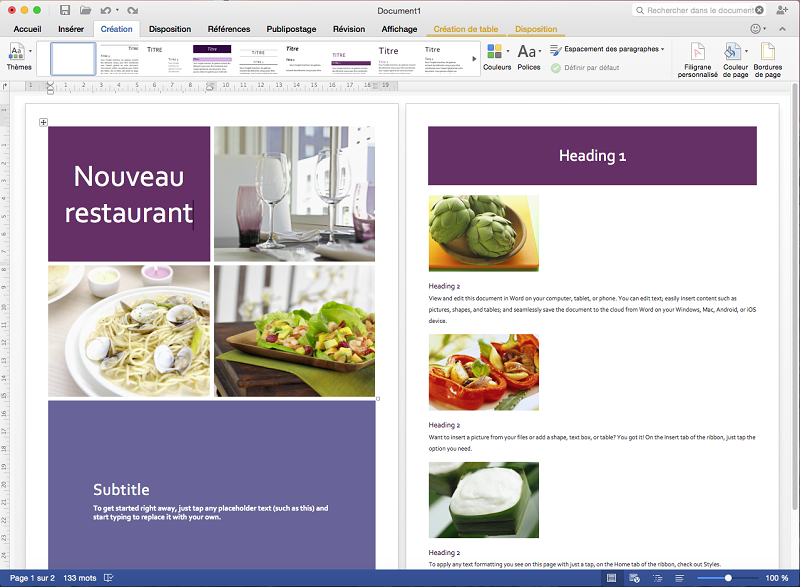